The defending champions the Chiefs have been skittled out of the Brisbane 10s rugby tournament. 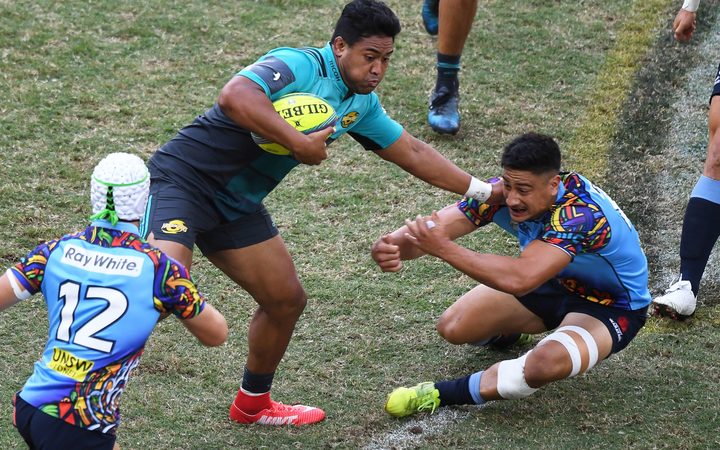 The Chiefs had gone through pool play unbeaten but the resurgent Queensland Reds beat them 19-7 to go through to the first semi-final.

In the second qualifying final, the Hurricanes beat the New South Wales Waratahs 35-24 for the right to take on the Crusaders in the semi-finals.

The Blues take on the Queensland Reds in the first semi-final.

Four of the five New Zealand sides at the Brisbane 10s rugby tournament made the top six.

The Highlanders were the only side that missed the finals after losing to French club Pau 22-7.

Top qualifiers the Blues and the Crusaders booked their spots in the semi-finals after receiving a bye in the first round of the playoffs.