The Northern Mystics defender Michaela Sokolich-Beatson is the sole new cap in the 12-strong squad while shooter Ameliaranne Ekenasio has been recalled after taking a year off.

Defender Katrina Grant will again captain the side while Maria Folau is vice captain.

Coach Janine Southby has stayed loyal to her troubled midcourters, making no changes, despite struggling with the pace and intensity of Australia and England in the recent Quad Series. 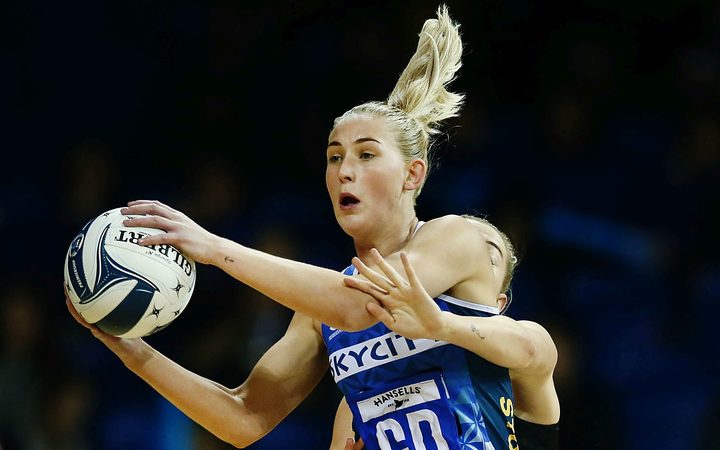 Michaela Sokolich-Beatson of the Mystics is the only new cap in the Silver Ferns. Photo: Photosport

There are just three members, Katrina Grant, Maria Folau and Shannon Francois from the 2014-squad that won silver in Glasgow.

Southby said she wanted to ensure that any changes to this year's squad would give them their strongest combinations of both experience and youth.

She said there were some tough selection decisions that needed to be made after their most recent results but that she and the National Selectors were confident in the 12 players selected for the journey ahead. 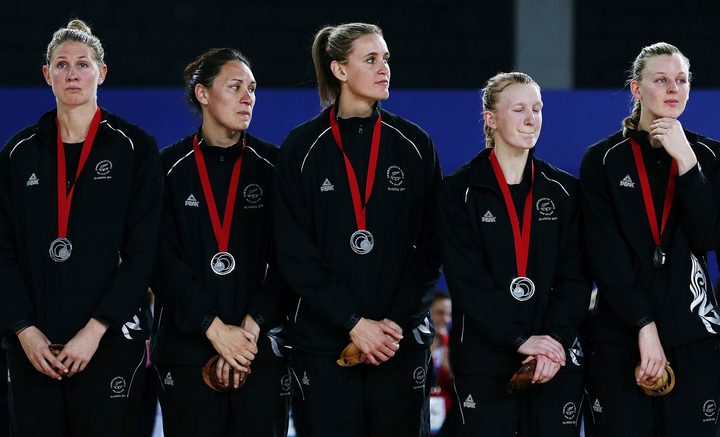 There are just three members of the 2014 Glasgow Commonwealth Games team back for the Gold Coast. Photo: Photosport

"We are really pleased to be able to name a new cap in the team in Michaela who has had a very strong ANZ Premiership season with the Mystics and her addition to the side means we have cover for both GD and WD," Southby said.

"Ameliaranne brings another layer of experience to our attacking end and her flair at both GA and GS leaves us with plenty of options up front. She has performed well for the FAST5 Ferns most recently and is ready to return to the top level."

"We are aware of the challenge awaiting us on the Gold Coast which I know will bring out the best of these players."

Sokolich-Beatson's elevation to the New Zealand team comes after a stand-out season for both the Northern Mystics and at the helm of the victorious New Zealand under-21 team which won the Netball World Youth Cup crown in Botswana last year.

Southby confirmed Laura Langman remained unavailable for selection due to taking a break away from the sport this year.

The Silver Ferns play in the Taini Jamison Trophy here in New Zealand next month against Fiji, Malawi and Jamaica before heading to the Gold Coast.