Tonight's pre-season Super Rugby game between the Crusaders and Hurricanes in Greymouth is set to go ahead, but the Crusaders CEO Hamish Riach says they're keeping a close eye on things on the West Coast. 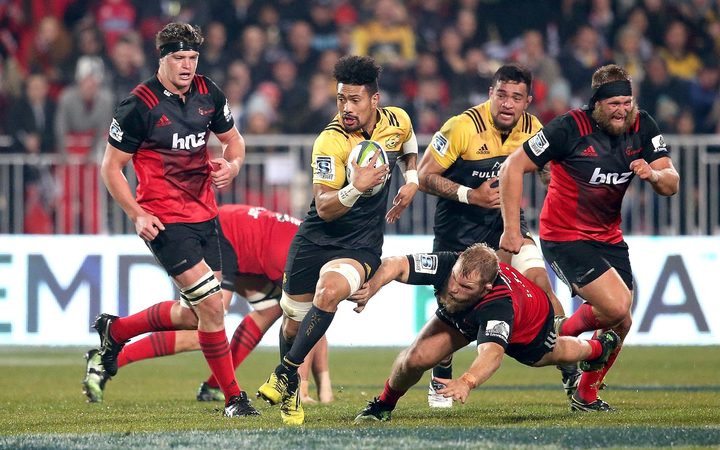 The region was hit hard by cyclone Fehi yesterday, with the Buller District facing a major clean up after a number of homes were flooded with seawater and waste water.

Parts of State Highway 6 were battered by waves and heavy rain, with chunks of the road completely washed out

However Riach says the Hokitika Airport is open, as is State Highway six from the airport to Greymouth.

He says Greymouth's Rugby Park is wet, as expected, but says the drainage at the venue is superb. He says the Crusaders have an early arrival party in Greymouth already, and the weather is clearing.

The forecast is for early rain clearing late morning to a fine day.

Riach is hoping the forecast is spot on, so those that in the region affected by the cyclone can enjoy an evening watching the defending champion Crusaders take on the 2016 winners the Hurricanes.

The teams are joint favourites with the bookies to win this year's Super Rugby competition.