Rubin Statham will play the opening singles rubber for New Zealand in the Davis Cup Asia Oceania Group 1 tie against China in Tianjin on Friday afternoon.

Rubin Statham will play the opening singles rubber for the Terrace Downs New Zealand Davis Cup team on day one of the Asia Oceania Group 1 tie against China in Tianjin. 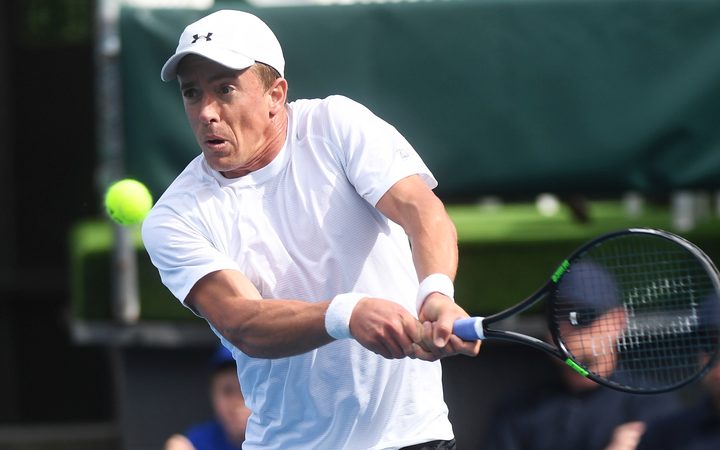 Captain Alistair Hunt has named Marcus Daniell and Artem Sitak for the doubles rubber on Saturday. Daniell with a current ATP ranking of 34 and Sitak 56, will be strong favourites against

The Chinese sprung a surprise by not naming 18 year old US Open junior champion Wu Yibing who impressed against David Ferrer in the first round of Auckland's ASB Classic last month.

Hunt acknowledges their chances of winning the tie rest with picking up a point on the opening day.

"It will be tough but with this format (best of three sets) our chances are improved. Both guys have been hitting the ball really well this week." Hunt said.

Statham and Di Wu have played twice before in Davis Cup in 2014 and 2015 with Wu winning both matches in five sets. It shapes as a crucial match for New Zealand and the 30 year old will be calling on all his experience playing in his 30th tie for New Zealand.

Venus who last played singles against eventual champion Roberto Bautista Agut at the ASB Classic, has played Zhang Ze once before, losing an epic five setter 9-7 in the decider in the 2015 tie in New Zealand.

The winner of the tie will host India in the second round in April.

The loser will face a relegation tie against Korea or Pakistan, probably in September.