Former Warriors winger Manu Vatuvei has suffered a major blow just a week before the start of the new English Super League season. 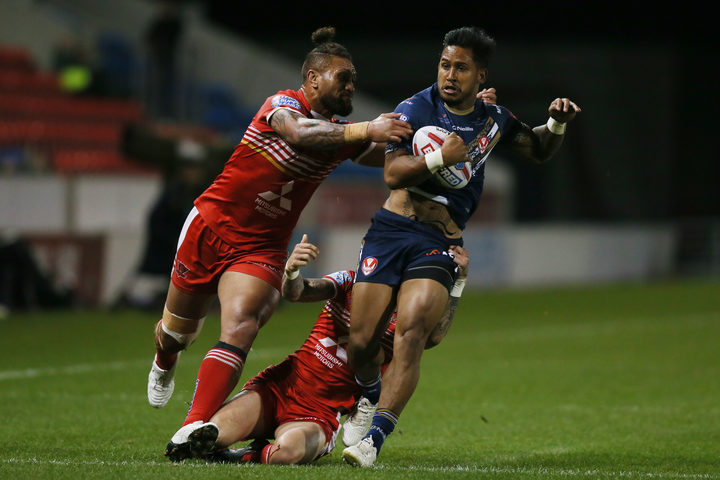 Vatuvei left the Warriors in July to sign with the English club Salford. He has scored five tries in eight appearances with the Red Devils.

The 31-year-old wing is awaiting the results of a scan to determine the severity of the injury, which he suffered in training on Friday.

"It's terribly unfortunate that Manu has sustained an injury this close to the start of the season," said Salford head coach Ian Watson.

"Manu has been terrific for us since signing midway through last season and he is a massive asset for the club both on and off the field.

"I really feel for Manu because I know how much he was looking forward to getting back out playing."

Salford open their Super League campaign next Friday against Wigan.