On the final play of the NFC Divisional semifinal, the Minnesota Vikings pulled off a miracle.

Stefon Diggs made a leaping catch of Case Keenum's throw to the right sideline and then tippy-toed down the sideline for a 61-yard touchdown as time expired, lifting Minnesota to a 29-24 win over the New Orleans Saints in Minneapolis. 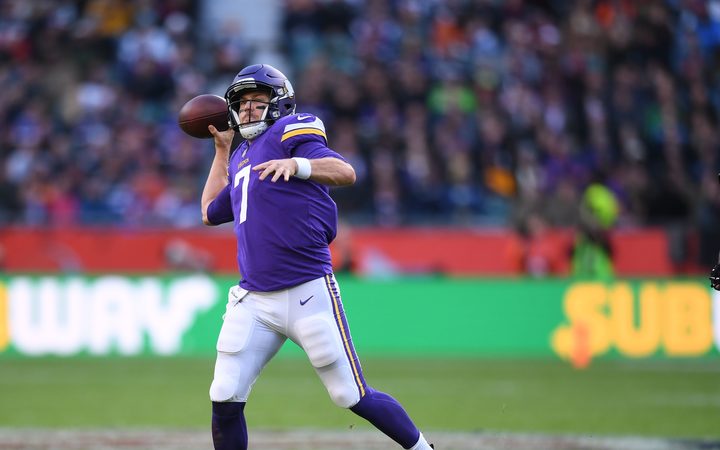 Diggs made the catch at the New Orleans 34, spun away from Saints safety Marcus Williams and then raced untouched to the end zone, advancing the Vikings to the NFC title game at Philadelphia next weekend.

The Saints grabbed a one-point lead with 25 seconds left on Wil Lutz's 43-yard field goal, answering a 53-yarder by Kai Forbath with 1:29 remaining.

New Orleans took its first lead of the day at the 3:01 mark with a 14-yard scoring strike from Drew Brees to Alvin Kamara, Brees' third touchdown pass of the second half.

Brees finished 25-of-40 for 294 yards with two interceptions. Keenum was also 25-of-40 for 318 yards, including the last 61 that kept Minnesota's hopes of hosting the Super Bowl alive.

Meanwhile Leonard Fournette rushed for three touchdowns, Telvin Smith returned a fumble 50 yards for a score and the Jacksonville Jaguars upset the Pittsburgh Steelers 45-42 in the divisional round of the AFC playoffs in Pittsburgh.

Jacksonville advanced to the AFC Championship for the first time since 1999 and will face New England, which dominated Tennessee 35-14 yesterday.

Steelers quarterback Ben Roethlisberger was 37-of-58 passing and set a franchise playoff record with 469 yards. He also threw for five touchdowns with an interception. 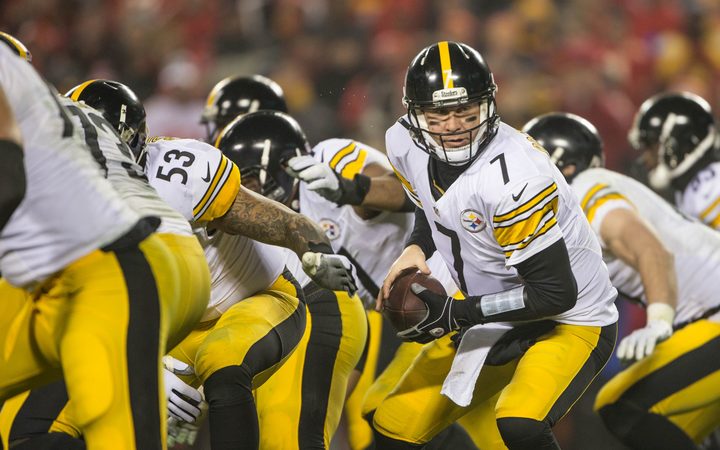 The game was a rematch from Week 5 when Jacksonville dismantled Pittsburgh 30-9, also at Heinz Field. This time, Jacksonville led by 21 points twice in the first-half lead and then withstood a late rally.

The Steelers pulled to within 28-21 on a 19-yard touchdown pass from Roethlisberger to Le'Veon Bell with 9:09 left in the third quarter.

Bortles completed 14 of 26 pass attempts for 214 yards with the touchdown, a week after becoming just the second quarterback in the past 25 years to have more rushing yards than passing yards in a playoff game.

35 year old Roethlisberger says he plans on playing next season.