The ability of the New Zealand Breakers' bench to step up when it matters will be crucial as they look to work their way back to the top of the NBL, said coach Paul Henare.

Going into Thursday's match against the lowly Sydney Kings, the Breakers had lost four of their past five games.

They bounced back with a confidence-boosting 99-95 win to consolidate second place on the ladder, with a week to prepare for their next game in Adelaide.

Henare says it needed a strong effort from the Breakers bench to grab the win after trailing by 10 in the third quarter.

"When we've been good this year, we haven't done it with nine or 10 guys firing on all cylinders," he said.

"We've had guys step in and pick up the slack when someone's a little bit down."

In Sydney, that player was forward Rob Loe. 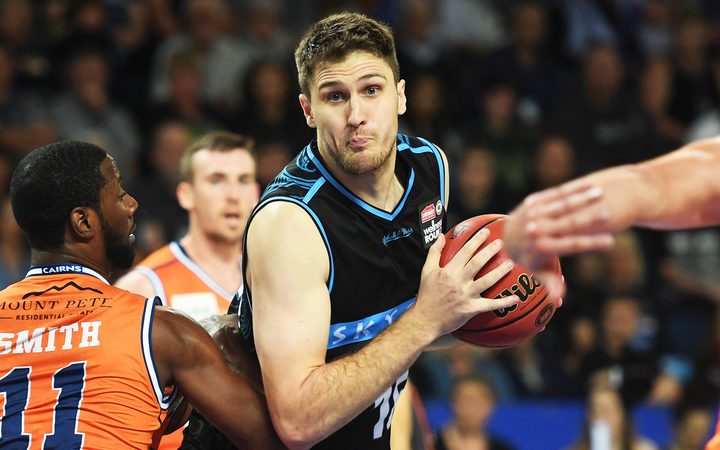 He came off the bench to nail a career-high 24 points, including four of eight from beyond the three-point line.

Loe was part of a bench effort which amassed 51 points for the Breakers, compared to the Kings' 19.

Henare says the Breakers have worked through the difficult patch which followed a nine-match winning streak, mainly because of the experience and closeness in the team.

"It's big to have that core group that have been through the ups and downs of this team and this club," he said.

"It's also a big part in terms of how guys like Sosa and Newbill have integrated themselves into the team and started to find their niche.

"That's the sign of a mature group... it's been something that's helped us through this tough little patch in terms of staying together."