Second tier side Bristol City have stunned Manchester United 2-1 in the quarter-finals to dump the defending champions out of English football's League Cup. 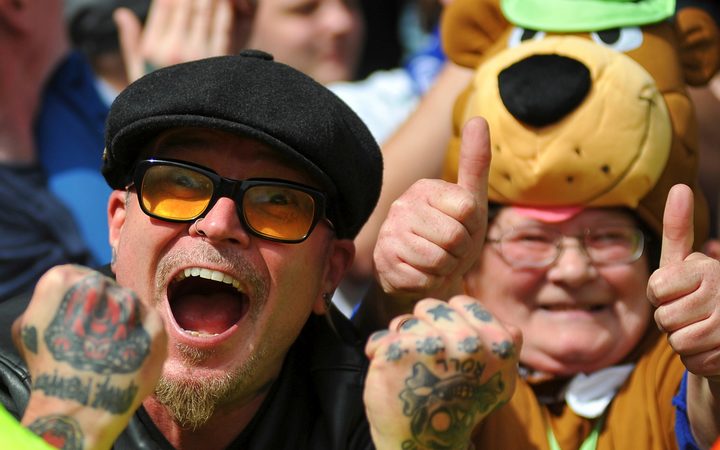 On one of the great nights in the Championship club's 123-year history, City despatched the Premier League giants amid ecstatic scenes at their home ground with a winner three minutes into stoppage time from Korey Smith.

Jose Mourinho's much-changed United, even with big guns Zlatan Ibrahimovic and Paul Pogba back in their starting lineup, found it a trying night and had their work cut out after Joe Bryan had put City ahead with a superb 51st-minute strike.

Ibrahimovic, who hit the woodwork in the first half, thundered home a low freekick to restore parity seven minutes later but City kept believing and made United the fourth Premier League victims of their marvellous Cup run when Smith turned to fire home their last-gasp goal in the final seconds.

Chelsea looked set to be comfortable winners over struggling Premier League opposition when Willian finished off a fine team move after just 13 minutes but Bournemouth rallied after the break.

Dan Gosling smashed home a deserved equaliser in the final minute but Chelsea launched an attack of their own almost straight from the restart with substitute Alvaro Morata snatching the winner within 40 seconds of Bournemouth's goal.