New Zealand's Joelle King has been beaten this morning in the quarter-finals of the women's world squash championships in Manchester. 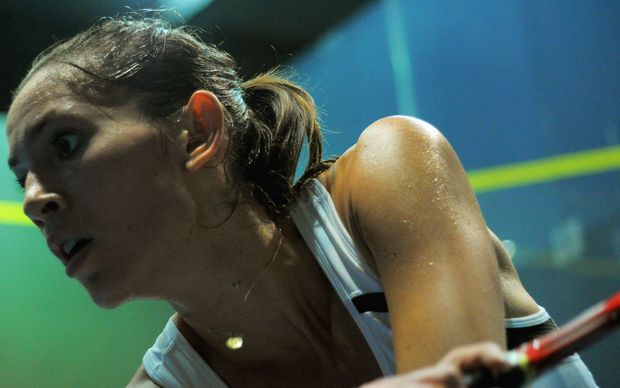 The 29-year-old ninth seed was outclassed by the third seeded Frenchwoman Camille Serne in straight games.

The match was over in just 29 minutes.

It was the first quarter-final at a world champs for King since 2013 as she now prepares for next year's Gold Coast Commonwealth Games.

Yesterday fellow New Zealander Paul Coll lost his men's quarter-final, although he was the first New Zealand male to make the men's last eight since Ross Norman in 1991.