The honours have been shared on the first day of the second cricket test between New Zealand and the West Indies in Hamilton. 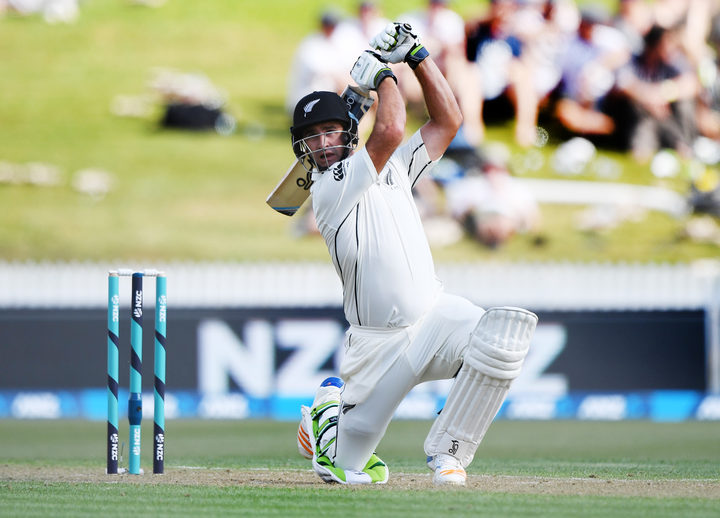 The West Indies won the toss and put the home team in to bat but failed to make any early progress on a warm and sunny day at Seddon Park.

Opener Jeet Raval reached his sixth half century before being caught behind trying to hook Miguel Cummins on 83. 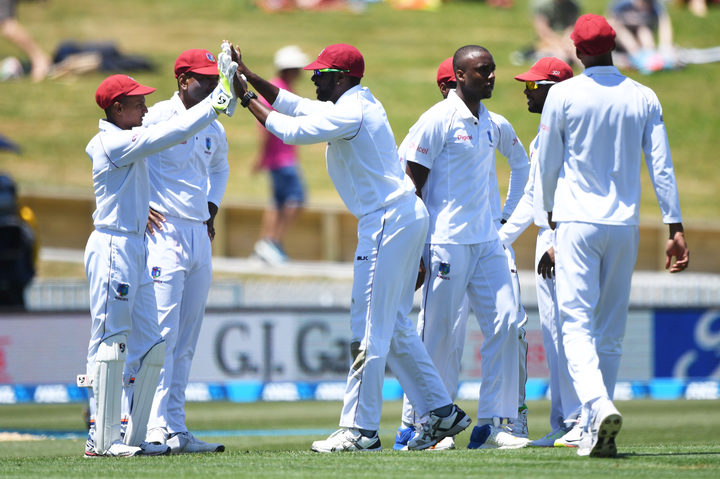 However the West Indies struck back in the afternoon session with four wickets in the space of 49 runs including the key wickets of Kane Williamson (43) and Ross Taylor (16) as the Black Caps slipped to 189 for 5.

A hard hitting innings of 58 by first test hero Colin de Grandehomme helped steady the Black Caps towards the end of the day before the Windies took two more late wickets with the new ball.

New Zealand will resume tomorrow at 286 for 7 with Tom Blundell on 12 and Neil Wagner on 1.

In the first of the two-Test series in Wellington, the tourists were thumped by an innings and 67 runs and then lost tour captain Jason Holder to suspension for low over rates.