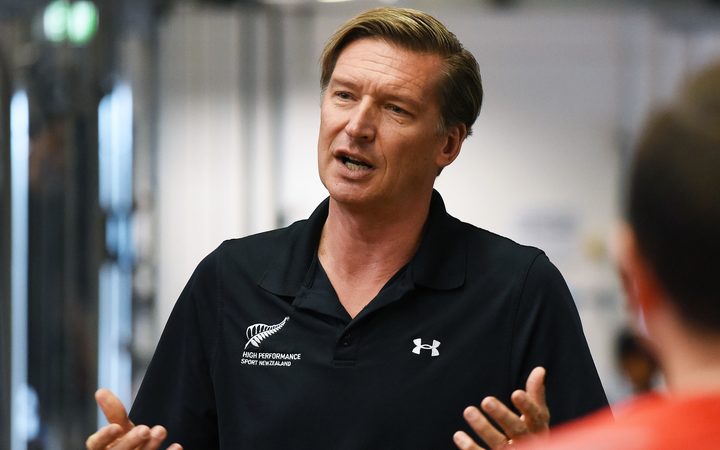 It adds to SA's post-Rio overhaul which includes delaying 2018 Gold Coast Commonwealth Games trials until a month before the event, adopting the successful United States model.

Baumann was HPSNZ chief executive from 2012 until September before stepping down to be closer to his Gold Coast-based children, Canadian national swim squad members Ashton and Tabitha.

Baumann helped devise the strategic plan for New Zealand leading into Rio and for Tokyo 2020.

"There will no doubt be challenges ahead as we compete on the world stage, but I am passionate about the sport and am looking forward to driving the high performance strategy forward without compromise to meet these challenges head on," Baumann said in a statement.

SA underwent an overhaul after a review of their Rio Olympic pool performance where they claimed only three gold.

Australia went on to finish eighth with just one gold at the 2017 world championships at Budapest, albeit without world-beating trio Cate Campbell and James Magnussen (both rest) and Kyle Chalmers (heart surgery).

"I know Alex is very passionate about swimming and of course has great insight into what it takes to lead an elite sporting system and I am looking forward to working closely with him on the road to Tokyo 2020," national head coach Jacco Verhaeren said.

Baumann is a Canadian swimming great, setting 38 national and two world records in the 200m and 400m individual medley.