England's Jonny Bairstow won't face any disciplinary action over the "headbutt" incident at the start of the Ashes tour.

Bairstow greeted Cameron Bancroft with what the Australian opener described as a "headbutt" in a Perth bar late last month. 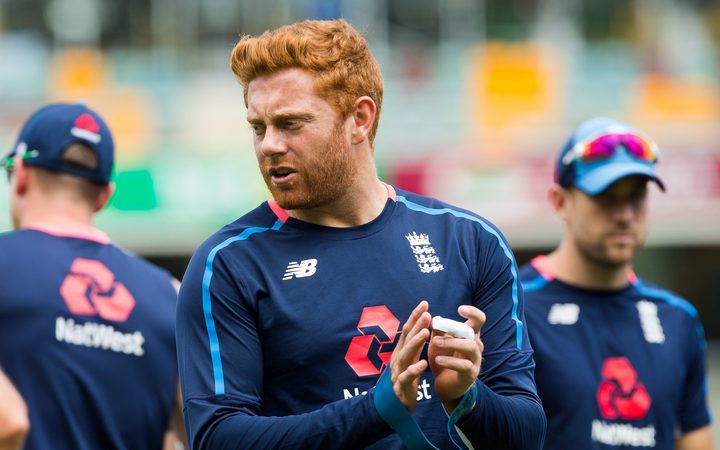 "It's a greeting he does with his mates and he assured me there was no malice, no intent, no aggression in what he did," said Strauss.

"Although I'm somewhat surprised he would choose to do such a thing, I'm taking him at his word. As such, I don't think it would be appropriate for us to be launching disciplinary proceedings against him."

"These guys are not thugs," said Strauss. 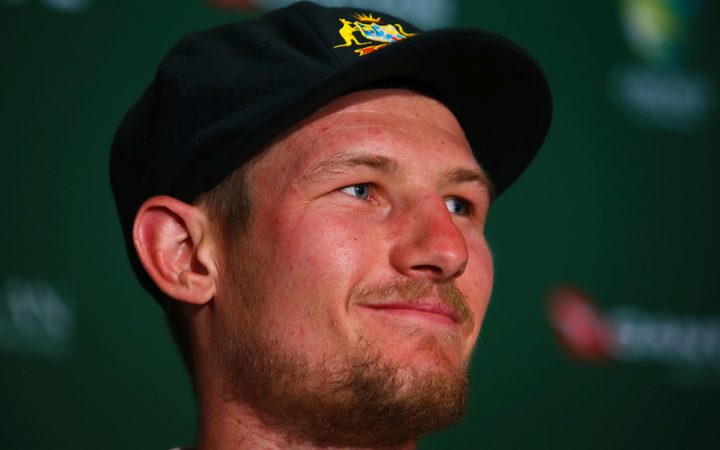 "These are good, honest, hard-working cricketers who sacrifice a lot to play for England. They have done some great things in an England shirt and I will back them on that to the hilt because I know them.

"The guys were out for a couple of drinks, there was no curfew in place (and) they were free to enjoy an evening out."

England skipper Joe Root has dismissed the alcohol-fuelled incident as "a mountain out of a molehill".

Strauss said he has reminded Bairstow of his responsibilities and a code of conduct for the players has been introduced.

"What might have been acceptable in the old days is no longer acceptable, and we as an England cricket team need to move along with that," Strauss said.

"I think the players needs to be smarter. That's the reality, they are adults, intelligent adults, and at times they are not using that intelligence in the right way."

Strauss confirmed that Bairstow is "shocked" by the reaction to the story but added that the wicketkeeper is also feeling "contrite".

It follows on from England all-rounder Ben Stokes being made unavailable for the tour as he waits to discover if he will be charged after an alleged late-night fracas in Bristol in September.