Leaving Formula One would hurt Ferrari if the Italian team were to follow through on a threat to quit the sport, FIA president Jean Todt has said. 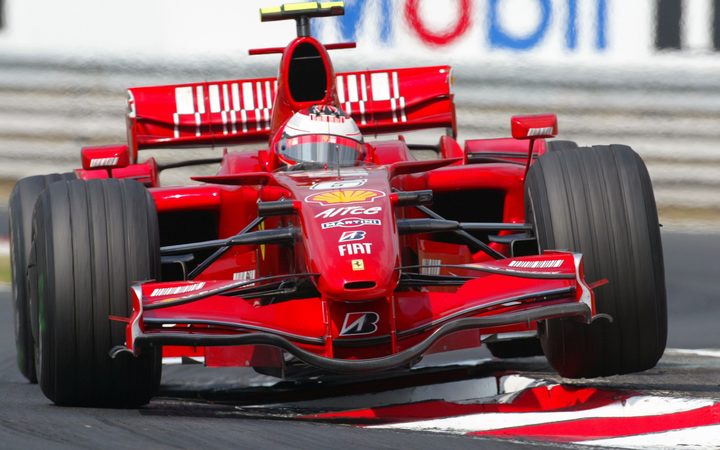 The sports car manufacturer's chairman Sergio Marchionne this month warned that the team could walk away if the sport took a direction contrary to Ferrari's interests.

Ferrari are Formula One's most successful and glamorous team and the only one to have competed in the world championship since the first season in 1950.

"I do not want to see Ferrari leaving, but I am not sure it will be a good thing for Ferrari to leave Formula One," Todt, a former Ferrari boss, told reporters at the season-ending Abu Dhabi Grand Prix.

"Ferrari is a unique brand, combined between racing and road car," added the Frenchman, who was team principal when Ferrari were at their most dominant with seven-times world champion Michael Schumacher behind the wheel in the early 2000s.

"So I think it will be painful for Ferrari not to be in Formula One."

Marchionne's warning came after the FIA and commercial rights holders Liberty Media unveiled plans for a cheaper, louder engine, with more standardised parts to replace the current power units from 2021.

Ferrari, celebrating their 70th anniversary this year, receive special payments for their historical status and also have some powers of veto under their current contract.

The team have threatened to leave the sport before without following through.

While some see the threat as an empty one, the sport's former supremo Bernie Ecclestone told Reuters recently that it should not be dismissed.