Negotiations for a world heavyweight boxing unification bout continue, with the management for New Zealand's WBO champion Joseph Parker saying their bottom line for the bout is 35 percent of the financial spoils. 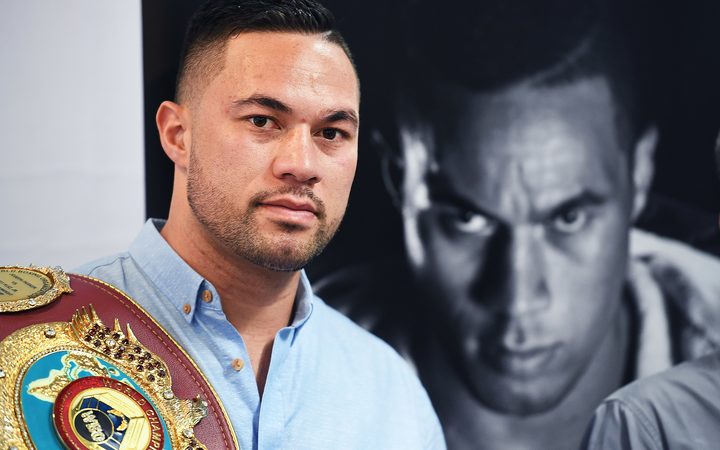 Higgins said they're not interested in opting for a fix fee fight as there are too many variables.

Team Parker wants 35 per cent of the net profit from the fight which Higgins said was "non-negotiable."

"The deal would have to be an open book revenue share....because there are a whole lot of revenue streams that are potentially invisible like host city investment, pub and club pay per view ...so a fixed fee doesn't really do it justice. We want all revenue in the pot to see what it is, so all that is to be agreed is what is a fair ratio for each boxer and our team has decided our bottom line is ...35 percent."

In an attempt to prove his 25-year-old fighter's worth, promoter David Higgins has shown a series of bouts at a media conference, where Joshua was knocked down, saying the Englishman has a glass jaw.

The video hasn't gone down well on line with Joshua fans and international media labelling it amaterish.

Higgins has offered $40 thousand to anyone who can produce video footage of Parker being knocked down.