Two top cyclists have been forced to withdraw from the New Zealand team for the Road Cycling World Championships in Norway this weekend. 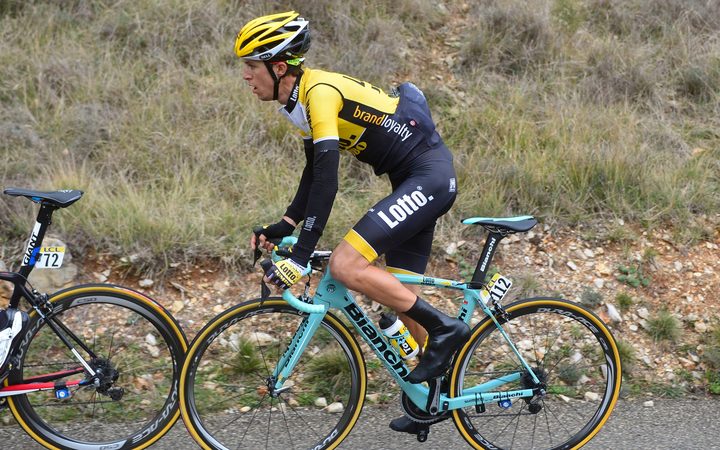 Both Nelson rider George Bennett and dual Olympian Jamie Neilsen have pulled out of the championships due to illness.

Bennett has been suffering from glandular fever which forced him to withdraw from the Tour de France in July after he had battled to as high as 12th place in the general classification.

He withdrew from the Vuelta a Espana just over a fornight ago when the illness flared again.

Bennett was scheduled to race in Bergen in the individual time trial alongside rowing star-turned cyclist Hamish Bond.

"The last few weeks has been a real battle with the virus that took me out of the Tour and pushing myself too hard for the Vuelta was not a good option," Bennett said.

"In the end I wasn't getting better and instead of risking the big goals for next year my team wanted me to stop."

"I'm not able to get to worlds in the condition needed to make an impact and so it's best to pull out." 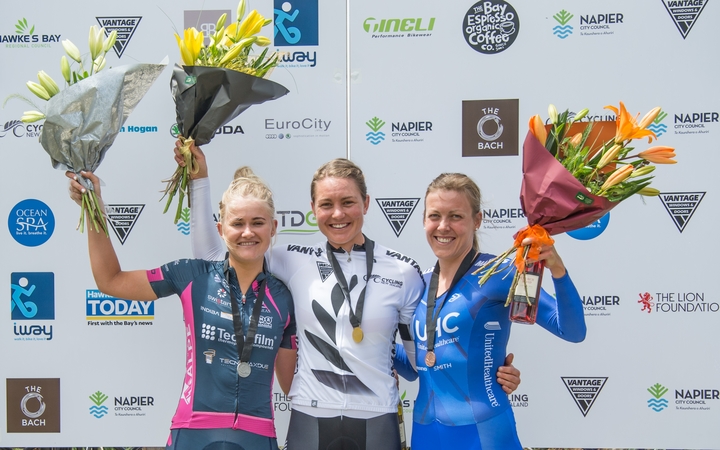 In a double blow for the New Zealand team, Olympian Jaime Nielsen has also been forced to withdraw from the women's time trial due to illness in her build-up in Europe.

Nielsen recently set the fastest sea level time for the one-hour time trial at the Avantidrome in Cambridge.