The escalating North Korean crisis had so far raised "no hint" of a security threat for next year's Pyeongchang 2018 winter Olympics in South Korea according to the International Olympic Committee.

Shortly after the United Nations Security Council unanimously stepped up sanctions against North Korea over its sixth and most powerful nuclear test IOC President Thomas Bach said the Games next year were under no threat so far.

North Korea has warned the United States that it would pay a "due price" for spearheading efforts on U.N. sanctions, which now include a ban on the country's textile exports and capping imports of crude oil. 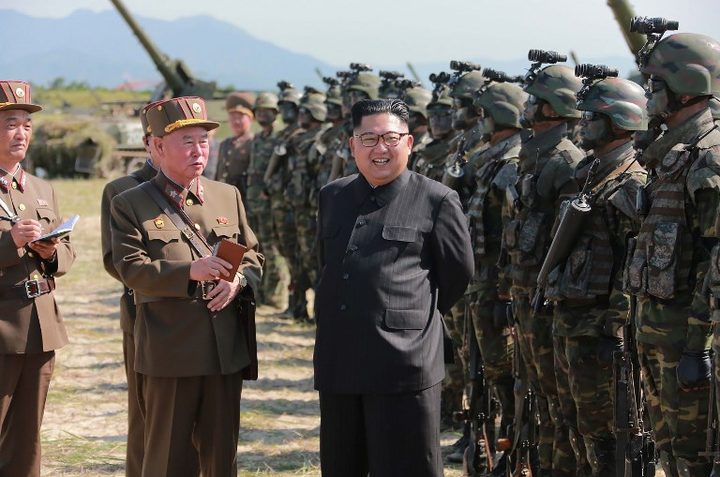 "There is so far not even a hint that there is a threat for the security of the Games in the context of the tensions between North Korea and some other countries," Bach told reporters.

"We are in contact with governments concerned. In all these conversations with the leading figures in the different governments we can see there is no doubt being raised about the winter Games of 2018." 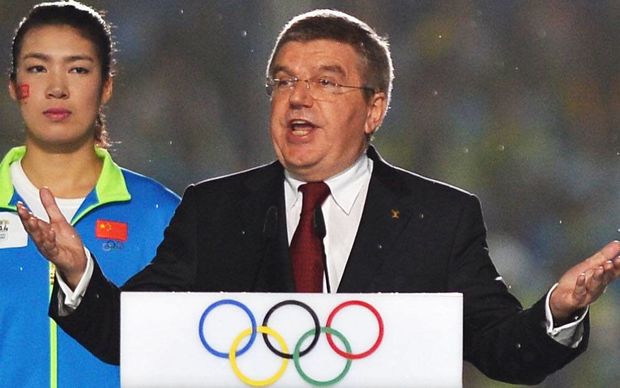 Bach said he was hoping for a diplomatic solution before the Games start next February and said the door was open for the participation of North Korean athletes and the IOC was ready to support them in their effort to qualify.

"We are also keeping the door open for the athletes of the DPRK. The Games are open for all national Olympic committees. This contact continues," Bach said.

"We are following the North Korean athletes taking part in qualification events. We offered to the National Olympic committee to support these athletes when needed."

South Korean President Moon Jae-in said in July the North will be given until the last minute to decide whether it will take part in the Olympics. None of its athletes have yet met the qualification standards.

The Pyeongchang Games, the first Winter Olympics in Asia to be staged outside Japan, will run from Feb 9-25.