A new grand slam champion will be crowned at the U.S. Open after Sloane Stephens beat fellow American Venus Williams in a rollercoaster semi-final in New York.

Stephens, who returned to competition at Wimbledon after nearly a year off because of a foot injury, recovered from a second-set meltdown to end ninth seed Williams's hopes of reaching a third major final this year. 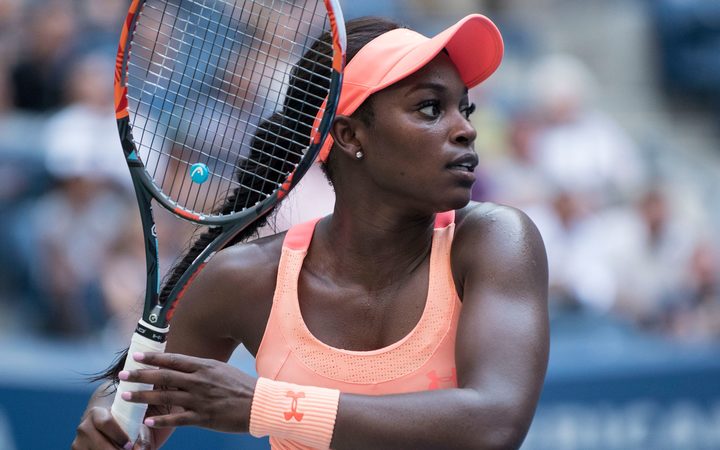 She will play 15th seed Madison Keys who trounced fellow American CoCo Vandeweghe in straight sets 6-1 6-2 in the other semi-final.

"I have no words to describe what I'm feeling what it took to get here. The journey I took. I have no words," said Stephens, who underwent foot surgery last February.

"If someone told me I'd make two semis and a grand slam final this year I would have passed out, which is what I feel like doing now. 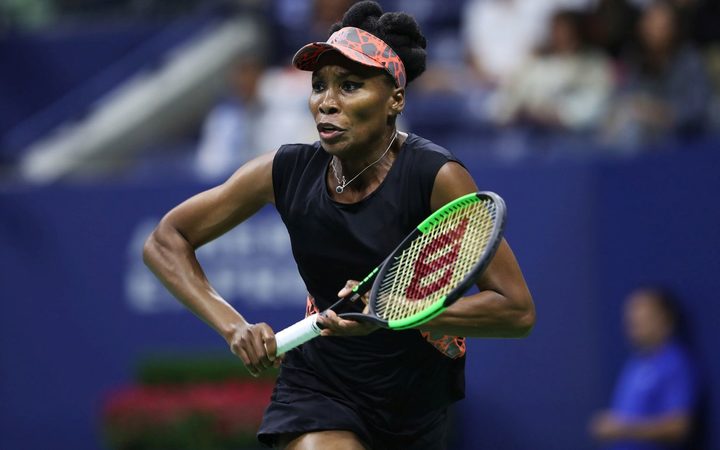 "It was definitely a contrast of play," Williams said of the roller-coaster match.