The Cronulla winger Gerard Beale has sgined with the Warriors on a three year National Rugby League deal from next season.

The Sharks coach Shane Flanagan confirmed the 10-time Kiwi international told teammates at training this week he would be leaving at season's end. 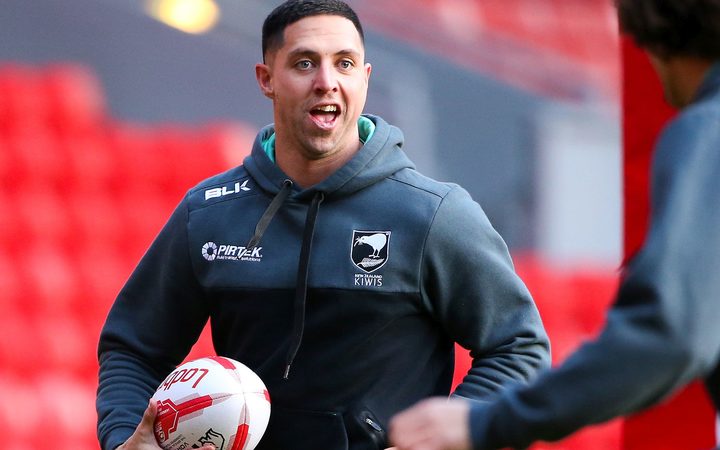 "Gerard Beale spoke to the group this week, he's moving on to the Warriors for three years," Flanagan said.

"He said it's not our last game this weekend, we're not approaching it as that."

Beale, 27, was born in Queensland but is of New Zealand heritage.

The former Brisbane and St George Illawarra outside back has scored 15 tries in 69 games for Cronulla, and won a title with the club off the bench last year.

He will likely be at least one of two Kiwi representatives to join the Warriors next year, with Brisbane forward Adam Blair also expected to sign with the club.