The Black Caps batsman Henry Nicholls will captain a New Zealand A on a seven game tour of India later this month.

The side will play two first class games and five one day matches against India A with former international fast bowler Shane Bond coaching the side. 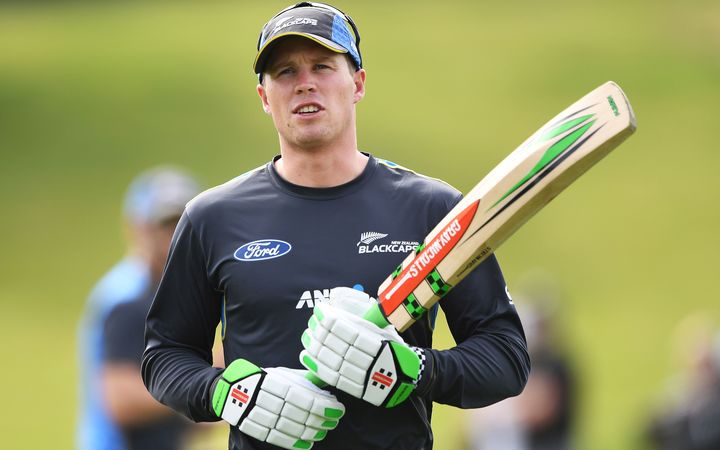 There will be one change in the 15-man squad for the different formats, with Jeet Raval being replaced by Glenn Philips following the first class fixtures.

Thirteen members of the 16 strong touring party have played for the Black Caps previously.

NZ A tour of India schedule