Delivering the MCC Spirt of Cricket Cowdrey lecture at Lord's has said leading sides have a responsibility to "show the way and lead the way" and ensure "the integrity of the game is upheld".

Lara admitted there were times he was "truly embarrassed" by the behaviour of the West Indies side he represented.

Despite the outstanding record of the West Indies sides of the 1980s and early 1990s, Lara felt there were occasions when the tactics they employed resulted in them "playing the game in a way it should never, ever be played." 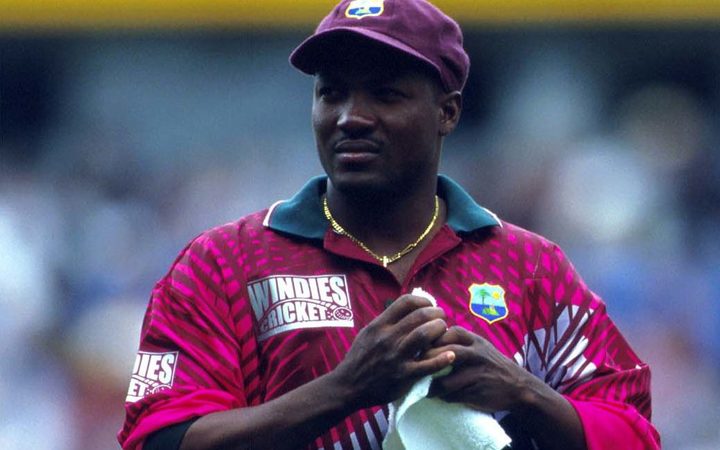 He highlighted the the notorious series against New Zealand in 1980, when Colin Croft shoulder-barged umpire Fred Goodall and Michael Holding kicked over the stumps in frustration.

Two series (against Pakistan in 1988 and England in 1990) when he suggested West Indies employed a certain amount of gamesmanship to win at any cost.

"The highest-ranked team in the world has the responsibility to ensure that the integrity of the game is upheld every single time they play," Lara said.

"I grew up at a time when West Indies dominated the world. For 15 years from 1980, the West Indies never lost a Test series. And just before that, Colin Croft decided he was going to take a piece out of Fred Goodall's shoulder and ran into him during a Test Match.

"Michael Holding decided he was no longer a cricketer, he was a footballer and he kicked a stump. I'm sure the occurrences during that period had a big effect on cricket."

Lara said he was "emabarrassed" by those events.

Holding though has dismissed Lara's comments.

He told the Times "Brian Lara can say whatever he likes and I will not listen."

"I was never a Brian Lara fan and I never appreciated the way he played.

"As for having a big effect on cricket, I'm very glad about it. It brought the international panel [of umpires] into force. But it wasn't just us - there were other incidents involving Mike Gatting and [Arjuna] Ranatunga.

"We believed in ourselves and the more we won the more it built our belief to become even greater. Winning became a habit and every time we went out on that field, we expected to win."