Former champion Marin Cilic's has been bundled out of the US Open after going down in the third round to Argentine counter-puncher Diego Schwartzman. 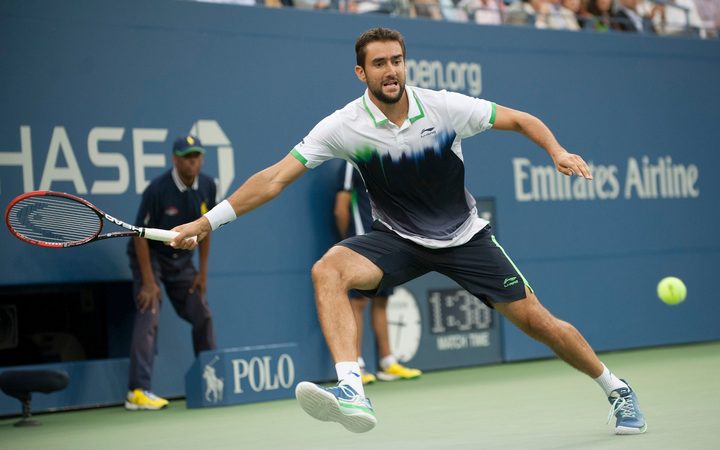 The Croatian fifth seed hit 80 unforced errors in an untidy display, three years after he lifted the trophy at Flushing Meadows. 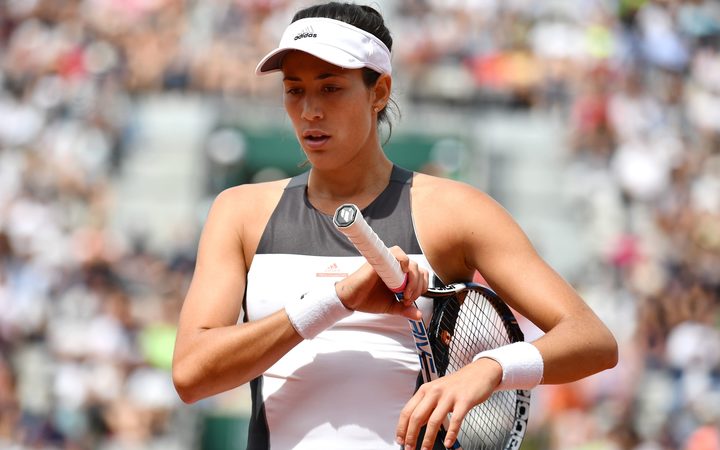 Garbine Muguruza of Spain reacts during the match against Kristina Mladenovic of France in their 4th round match at the French Open. Photo: AFP

Meanwhile women's third seed Garbine Muguruza easily progressed into the fourth round with a 6-1 6-1 demolition of Slovakian Magdalena Rybarikova to set up an exciting clash with Petra Kvitova.

Muguruza, one of the pre-tournament favourites, dropped serve once, the only glitch in a neat display.