Liverpool and Tottenham were the biggest spenders on the final day of the English Premier league transfer window.

Everton and Swansea also made significant moves in the market but a host of mooted transfers failed to materialise.

Liverpool completed the signing of midfielder Alex Oxlade-Chamberlain from Arsenal with the 24-year-old signing a "long-term deal," reportedly for $65 million. 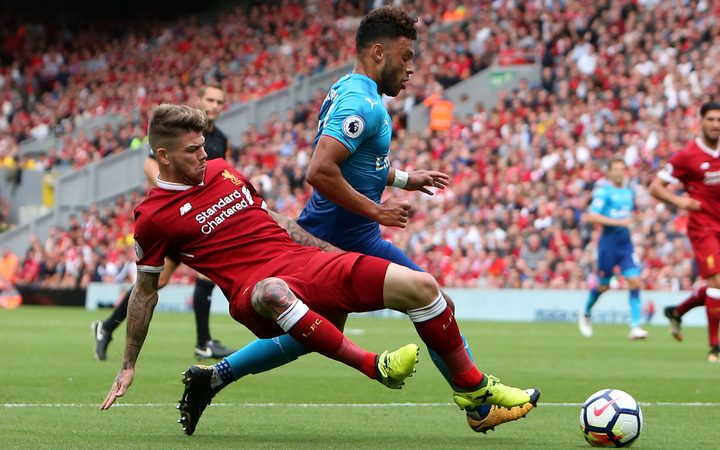 "Since the last game I have been waiting and hoping we could make this transfer - and when I got the news he was ours it was fantastic," Liverpool manager Juergen Klopp said.

Spurs then just made the deadline to sign striker Fernando Llorente from Swansea on a two-year deal for an undisclosed fee.

Swansea paid an undisclosed fee to re-sign their former striker Wilfried Bony from Manchester City on a two-year deal, with an option for a third.

The Swans also sealed a loan deal to bring Renato Sanches from Bayern Munich for the season.

Drinkwater signed a five-year deal at Stamford Bridge and will be reunited with former Foxes tea-mate N'Golo Kante.