The All Whites have sent home Brisbane Roar teenager Dane Ingham from their Auckland camp after the four-cap fullback arrived out of shape.

Born in Australia, Ingham and older brother Jai defected to the All Whites earlier this year on account of their New Zealand-born mother. 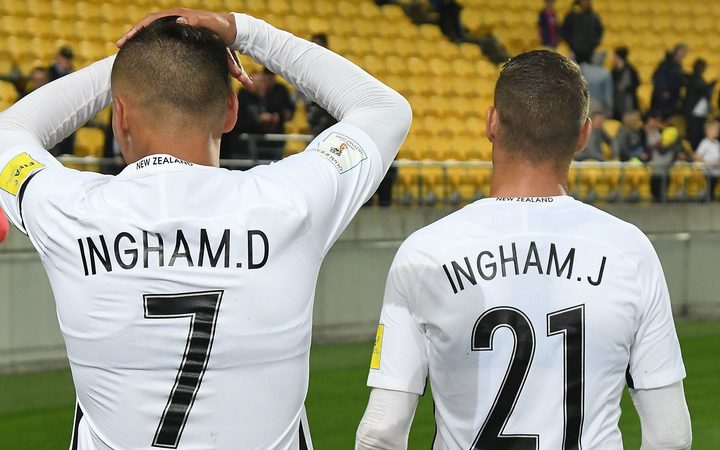 Yet while Jai has fallen to the fringe of Hudson's plans, Dane has enjoyed a solid run in the Kiwi squad and played two games at this year's Confederations Cup.

However, Hudson felt Dane had failed to stay in shape during the A-League off- season, where he plays with Roar.

"He was unfit, his body fat was high. We've given him a couple of fitness tests and he's not where he needs to be," said Hudson. 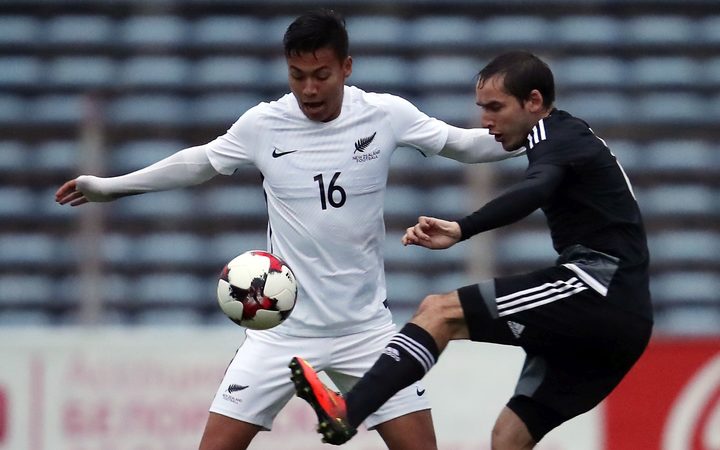 All Whites Dane Ingham has been sent home after failing fitness tests in the team camp. Photo: Photosport

He added that midfielders Clayton Lewis and Bill Tuiloma had both been left out of this week's World Cup qualifier squad for the same reason.

A second leg will follow in Honiara four days later.

Despite Ingham's rejection, Hudson said the young fullback still had a long future in the white jumper.