New Zealand tennis player Michael Venus and his American partner have been seeded eighth in the US Open doubles tennis draw at Flushing Meadows.

The pair also made the Wimbledon quarter finals the following month before sucumbing to the tournament's top seeds. 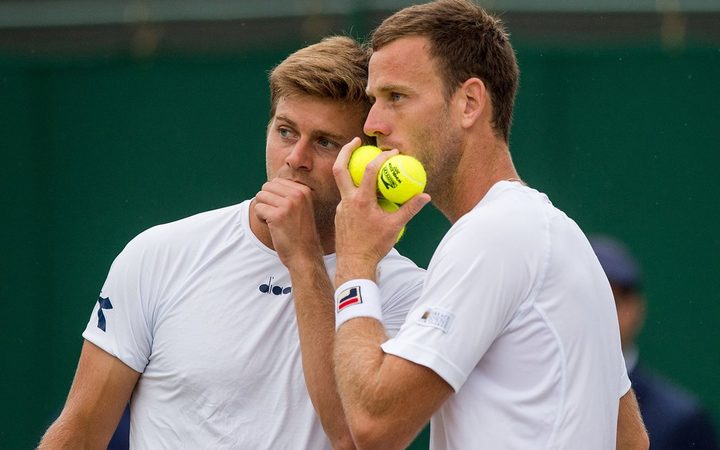 The US Open begins tomorrow and the doubles draw has been confirmed with Venus and Harrison to play the unseeded French duo of Jeremy Chardy and Fabrice Martin in the first round. 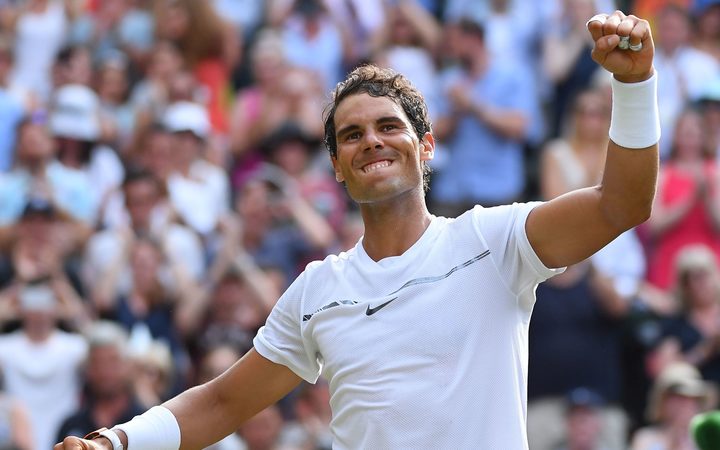 The organisers will be hoping that the singles draw will see Spain's Rafael Nadal and Swiss master Roger Federer stepping out for a semi-final showdown a week on Friday for their first ever battle at the US Open.

After 37 meetings, including in the final of each of the other three grand slams, a US Open clash would complete the set.

It is a contest Wimbledon champion Federer, who beat Nadal to win the Australian Open in January, would relish, having also beaten his longtime rival in Indian Wells and Miami this year.

But Nadal, who regained the world No.1 ranking this month to be the top seed in New York, is focused on the bigger picture.

"I prefer to play against another one," Nadal told a news conference at Flushing Meadows.

"I am not that way. It sounds very good, but the real thing (is) I prefer to play against another player, an easier one if it's possible.

"I know you want to hear the other way, that I would love to play with him.

"No, of course I understand that it is going to be great for our history.

Federer, on the other hand, says he would love a maiden match against Nadal at the US Open.

"We never played here in New York so I think that would be fun for everybody involved," he said.

"But there are about 60 players between us who don't want it."