Williams was involved in a collision in the early stages of Saturday's match in Sydney and staggered after the hit, but the appointed concussion specialist didn't see the All Black struggling or perform a head injury assessment.

Nor did the appointed match-day doctor, either side's team doctors or the Test officials, led by English referee Wayne Barnes. 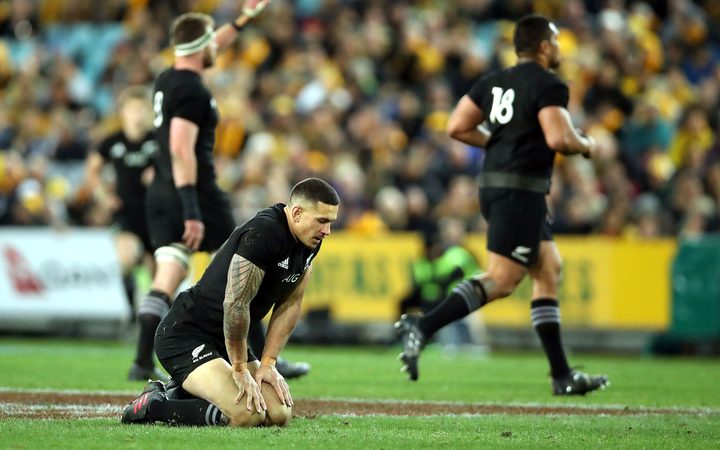 The organising body for southern hemisphere rugby conducted a review after the incident and requested reports from both All Blacks team management and the Australian Rugby Union's chief medical officer.

They found that no-one was to blame for the oversight, and that there was no "deliberate failure" from any party to assess Williams' head knock.

However, SANZAAR did send an urgent reminder to all four Rugby Championship nations to remain vigilant around concussions.

Later in the match, Williams' All Blacks teammate Wyatt Crockett suffered similar concussion symptoms but was assessed and then substituted.

He will skip Saturday's second Bledisloe Cup Test in Dunedin, while Williams has since passed concussion protocols and is on track to play.

"This is an unfortunate set of circumstances given the acute focus and attention we are all applying to player safety and, in particular, the HIA protocols," SANZAAR chief Andy Marinos said.

"New Zealand Rugby has been proactive in its management of Sonny Bill Williams, and we have full confidence in its processes to manage his return to play - as NZR has illustrated with other players." 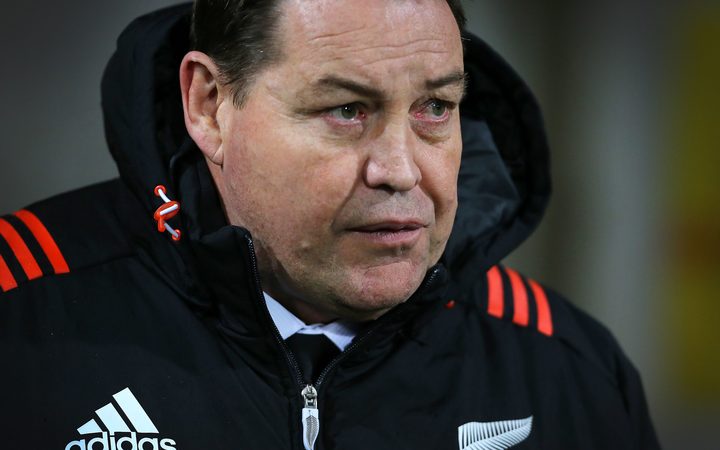 All Blacks coach Steve Hansen defended his decision to select Williams for this weekend, saying he had passed all protocols to date.

If that changed, he would immediately be pulled from the squad.

"We all missed it, but that's not the issue. The issue is what you do once you find out about it and we found out about it, we're doing all the protocols, and so far he's been travelling really well," Hansen said.