Sprint king Usain Bolt has says he was shocked by the decision of Jamaica's athletics federation to abstain from an IAAF vote on a sweeping reform package at the governing body of world athletics. 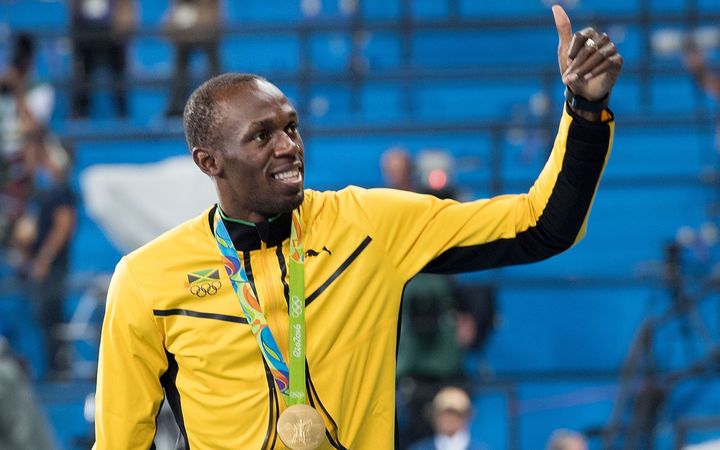 The reforms, aimed at changing how the IAAF operates, were overwhelmingly passed at a special Congress in Monaco on Sunday, after members voted 182 to 10 in favour.

"I was very shocked I actually learned about that today," Olympic sprint champion Bolt said this morning at the Caribbean premiere of the film "I Am Bolt" in Kingston.

"I find it ridiculous and funny at the same time to know that the IAAF is trying to take big steps like this to make the sport better and we (Jamaica) are doing so very well in the sports, why would we not support it in going in the right direction?

"So it was kind of a let down to know that the JAAA (Jamaica Athletics Administrative Association) did not support it," added the nine-times Olympic gold medallist and double sprint world record holder.

The "Time for Change" proposals, the centrepiece of IAAF President Sebastian Coe's agenda for moving the sport forward from its tainted past, established new independent anti-doping, integrity and disciplinary functions along with a greater voice for athletes in the organisation and more gender balance.

The reforms also placed more governance power in the hands of the IAAF Executive Board.

"I think people should respect the right of every federation to look at the package and do what they think is best," JAAA President Warren Blake told Reuters when asked whether he regretted not casting a ballot.

"A lot of people have criticised us for not voting but I would say to the people go and look at the constitution and exactly what the changes were."