Manchester United will begin their FA Cup defence at home to a Reading side managed by their former defender Jaap Stam, while their local rivals Manchester City visit West Ham United in the third round after the draw was made this morning. 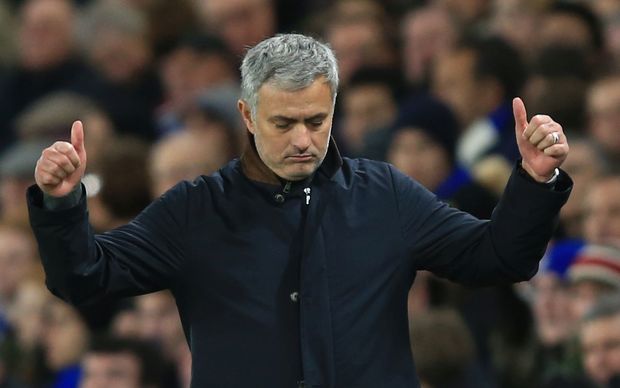 Seventh-tier Stourbridge United, the lowest ranked team left in the competition, face a rearranged second-round tie at home to Northampton Town on December 13 before they can contemplate a visit to league Two (fourth-tier) Wycombe Wanderers.

There are four all-Premier League ties, including Hull City at home to Swansea City and Burnley away to Sunderland.

Second-tier Reading's boss Stam was a favourite during three years at United, where the Netherlands international was part of the famous 1998-99 treble-winning side under Alex Ferguson. He also won league titles either side of that historic season.

Stam's ex-United team mate Andy Cole expects the Dutchman to get a good reception on his return to Old Trafford.

"I look forward to that," he said. "He's done very well at Reading. I'm really pleased for him."

Stam took over at Reading in the close season and has guided them to third place in the Championship.

United are sixth in the Premier League under their new manager Jose Mourinho.