The Fiji born former New Zealand rugby sevens player Tomasi Cama is set to be appointed interim coach of the All Black Sevens side according to the FijiVillage newspaper. 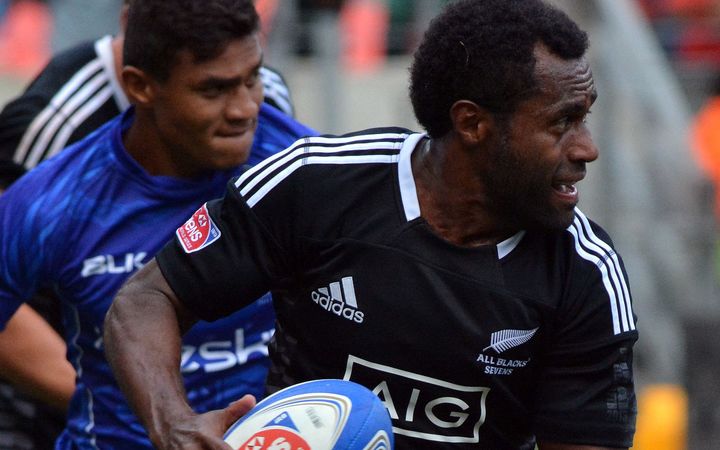 Cama was a long time New Zealand men's player and had been spoken about as a replacement for Sir Gordon Tietjens who retired following the Rio Olympics but then subsequently signed with Samoa.

Cama didn't apply for the position initially saying he still felt he had a lot to learn as a coach.

The former Hurricanes assistant coach Clark Laidlaw was believed to be New Zealand Rugby's preferred appointment but he's in the second season of a three-year contract with London Irish.