Ko finished with a final round even par 71 to be eight under for the tournament, nine shots behind the winner Shanshan Feng of China. 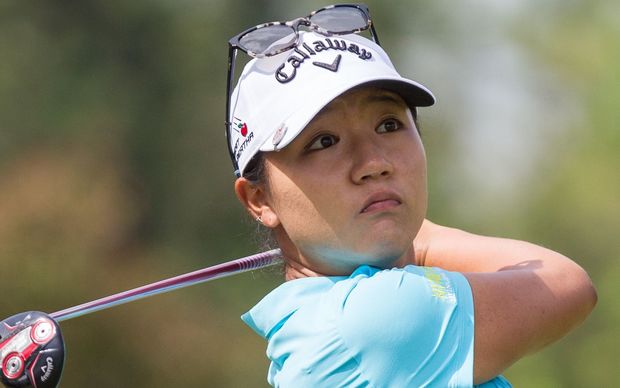 Lydia Ko beat Ariya Jutanugarn by nine shots this week, and that difference meant Ko, already a four-time winner this year, leapfrogged Jutanugarn for the lead in the money list - by just $US4000 - and is a mere 50 points behind the five-time winner for the Race to the CME Globe.

"Ariya has been playing great and she's consistently putting herself in good positions and that's what I've been trying to do. I think we both have two events left. I think we're going to go to the very end. But whatever happens, I think it's a year and a season that I'm proud of," said Ko.

"I'm going to hope for a good finish the next two weeks."

Even though Ko didn't play well in South Korea last week - her tie for 51st finish was her worst of the season - she felt like there were a lot of positives this week.

"I didn't really play well in Korea the couple weeks before, but it just shows that I can have the confidence and even though after an okay first day, I could still put myself back in the mix," she said.

"I think there's still a lot of positive the out there. It was good to see those birdies and those putts."

Ko also had a fine week with her local caddie, Guna Sargunan. She'll have another new caddie on the bag next time she tees it up.

"It was a lot of fun working with Guna. I think a lot of people came out to not only watch me but to see him in action too," said Ko with a smile.

"It was really good, and obviously all the best to him when he goes back to his player."