The All Blacks and Hurricanes halfback TJ Perenara signed on with New Zealand Rugby for another year.

Perenara, who has earned 26 caps since making his debut against England in 2014, confirmed his signing on Twitter. 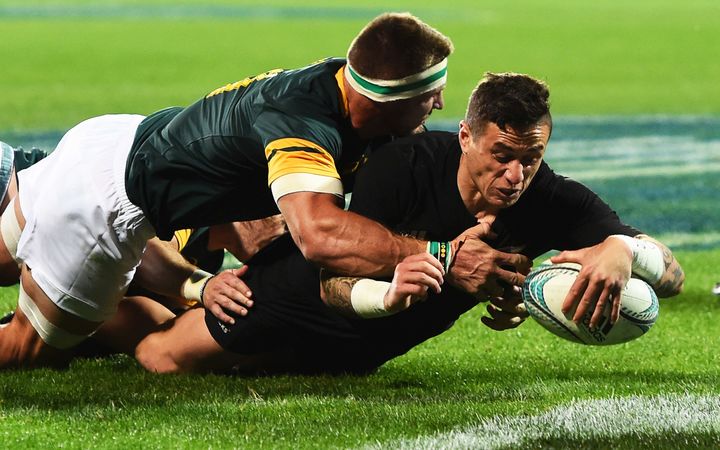 "Pumped to announce I've signed to be of the hurricanesrugby and nzrugbyunion family for 1 more year. Looking forward to the challenges ahead," he tweeted.

Perenara, 24, has earned 78 caps with the Hurricanes, taking on a leadership role as vice-captain this year as they won their first Super Rugby title.