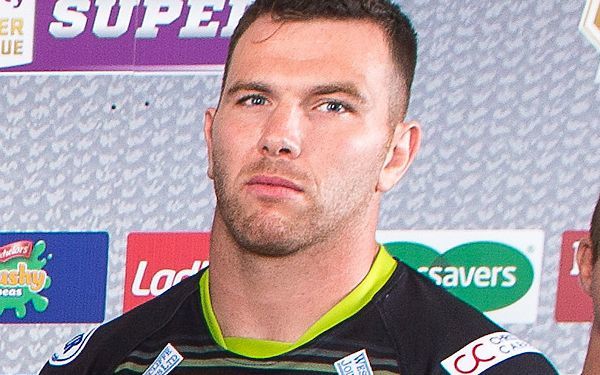 FA chairman Greg Clarke has said he "wouldn't recommend" a player coming out "at the moment" saying they risk vile abuse and could not yet be offered the "required protection".

A BBC Radio 5 live survey found 8% of football fans would stop watching their team if they signed a gay player.

Clarke told Radio 5 he stood by his "personal view" that abuse from a "small minority on the terraces" must be solved before any gay footballers come out.

He said the FA needs to "redouble its efforts to provide that safe space", which he hoped to achieve in a "year or two".

But Hirst told the BBC "what he said was that he didn't think it was the right time for a footballer to come out, which begs the question: when is the right time?

"Eventually someone is going to take the plunge and I think there are lots of things in place for footballers to get the support they need from the club, supporters' bodies and social media," he said.