The Black Caps fast bowler Matt Henry says the players can't afford to be too hard on themselves ahead of the second one day cricket international against India in Delhi tonight.

Having lost the test series 3-nil and then the opening one dayer by six wickets, the Black Caps are yet to enjoy any success on the tour.

Henry though says they need to remember their one day form this year has been good having won five of their seven matches. 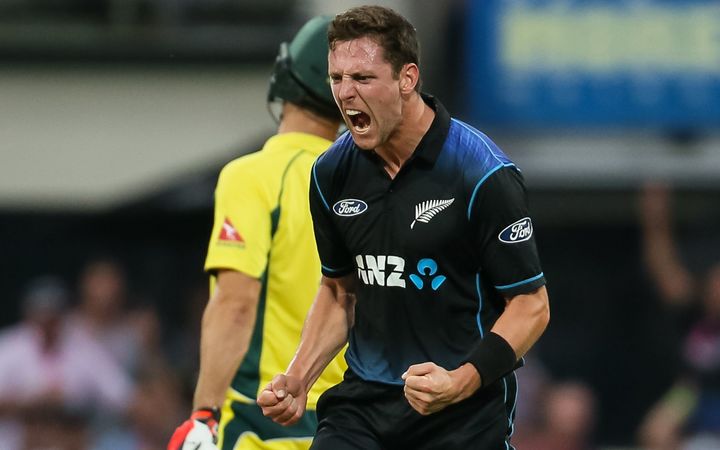 "We've got to make sure we realise that...we've had a lot of success over the last little white in the short form and one game doesn't really determine how we are playing....(but) everyone is determined to make amends," said Henry.

Pace bowler Tim Southee who missed the test series with ankle injury concedes its been a long tour for several in the side but they need top put the 3-nil series loss behind them.

Southee became the first New Zealand number ten to score an ODI half century in the match putting on 71-runs for the ninth wicket with opener Tom Latham who batted right through the innings.

Southee showed he had potential with the bat when he clubbed 77 off just 40 balls in his test debut against England in Napier in 2008 but has often been criticised for not living up to that potential. 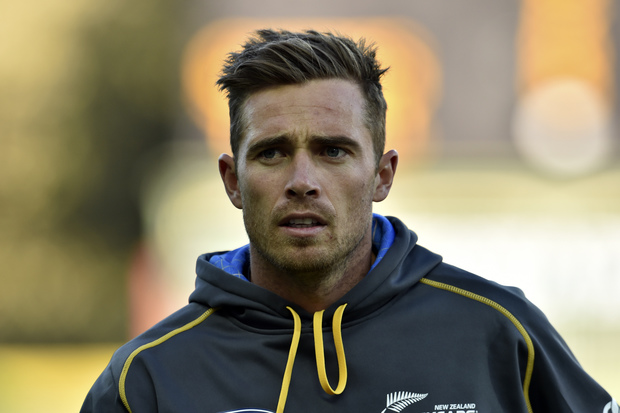 "All us tailenders do work hard on our batting ....it's been something that has not only frustrated me but a few other people as well so it was nice to contribute and hopefully there is a few more contributions down the line," he said.

Southee said the side remains confident it can turn the one day series around.