The coach of New Zealand world golf number one Lydia Ko is urging her to review her schedule, putting her form slump down to mental fatigue.

Ko split with her caddy of the past couple years after her worst finish of the year at the latest LPGA event in South Korea where she finished 51st. 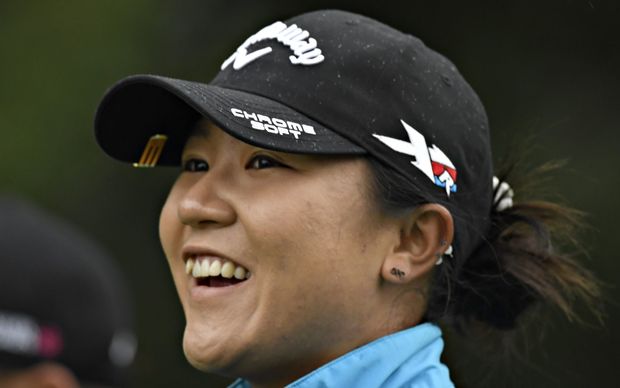 She's had just one top five finish in her last five tournaments, winning a silver medal at the Rio Olympics.

Ko was bitterly disappointed with her 41st placing at the final major of the year, the Evian Championship, where she was defending her title.

Her coach David Leadbetter believes her form slump is nothing to worry about but said Ko does need to review her schedule. 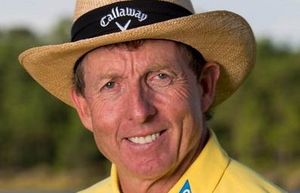 "Scheduling is one of those things that she's really got to look at because she has really been burning the candle at both ends," he said.

"It's tough. I mean the way the LPGA tour is set out, they have a lot of their tournaments in a row and a lot of good ones ... and she doesn't want to disappoint the sponsors, and tries to play as many tournaments as she can, but longevity wise she has really got to pace herself."

Leadbetter doesn't believe the change in caddy will upset Ko too much.

"She's been through this before. In her first year, if I'm not mistaken, she went through eight caddies before she found somone who she thought she would really get on with.

"So she will have a temporary caddy for the next three tournaments and then I think she's got her mind on somebody for next year and start afresh," he said.