14-time major winner Tiger Woods will make his long-awaited return to competitive golf at next week's PGA our event in Napa, California. 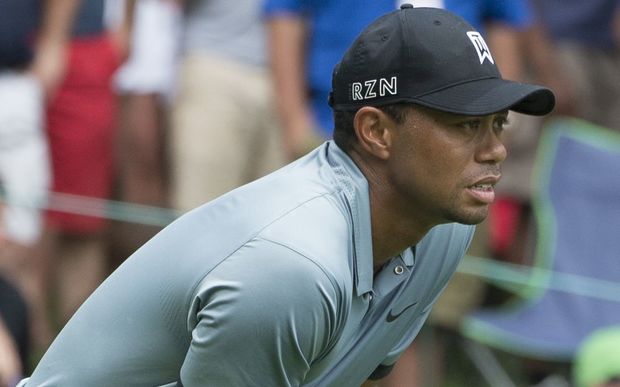 The American former world number one has been sidelined for over a year while recovering from multiple back surgeries.

The 40-year-old has not played competitive golf since the Wyndham Championship in August, 2015 and his ranking has plummeted to 767th after his spell on the sidelines.

Woods had said last month that depending on his "continued progress and recovery" he hoped to play in Napa, the Turkish Airlines Open in November and the Tiger Woods Foundation-run Hero World Challenge in December.

Since the end of 2013, Woods has competed in only 18 events on the PGA Tour while being blighted by injuries and poor form, recording just one top-10 finish along with six missed cuts and three withdrawals.

"It was difficult missing tournaments that are important to me, but this time I was smart about my recovery and didn't rush it," Woods said last month. "I still have work to do."

Woods served as an assistant captain for the triumphant U.S. team at last week's Ryder Cup against Europe.