The Silver Ferns defender Anna Harrison expects to learn tomorrow just how much of the Constellation Cup she'll get to play in.

Harrison and veteran shooter Maria Tutaia both missed the Quad series through injury but are back for the Constellation Cup against Australia with the first test in Sydney on Sunday.

But whether Harrison is fit for all four matches should be known tomorrow. 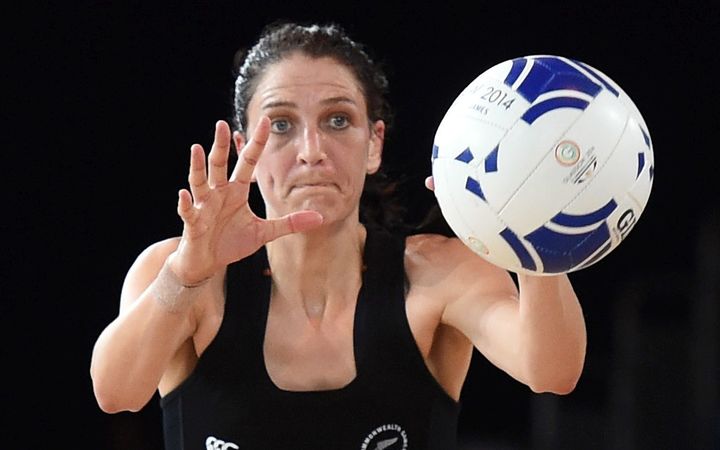 "It's been a frustrating and long six weeks but feeling real good about it."

Harrison said she struggled to watch the Quad Series and the series against Jamaica as she simply wants to be on court.

"You do see things from the couch so I will bring in what I saw but I'm sure it will be nothing knew," she said.

The Silver Ferns play four tests in the Constellation Cup series, with the first in Sydney followed by Hobart before the two sides head to New Zealand for tests in Auckland and Invercargill.