Formula One world champion Lewis Hamilton revelled in being in a "league of his own" after storming to a dominant pole position with an unbeatable qualifying lap for Sunday night's Malaysian Grand Prix. 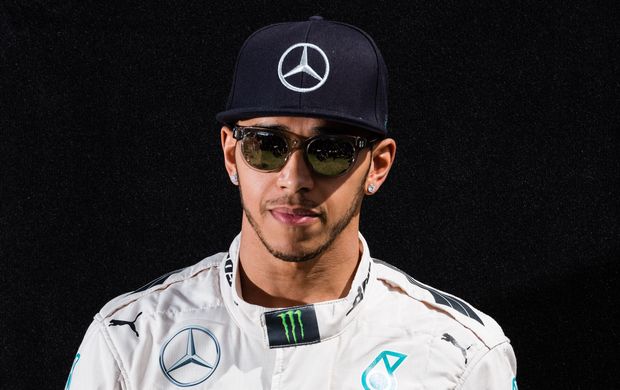 The British driver's one minute, 32.850 second effort was good enough for him to take pole from his championship-leading team-mate Nico Rosberg by a 0.414 seconds.

It was also within half-a-second of the fastest time ever recorded at the 5.5-kilometre Sepang track, set by Fernando Alonso in a V10-engined Renault in 2005.

"Definitely felt good out there and didn't ever really feel under threat," the 31-year-old, upbeat and munching on chocolate, told reporters after clinching the 57th pole of his career and eighth of the season.

"I had that good buffer of time to the second guy... I knew that I could go faster so it felt quite comfortable in that space for sure."

The German seized the overall lead following his third successive win a fortnight ago in Singapore, where Hamilton finished a distant third after an uncharacteristically off-colour display.

Rosberg clearly had the measure of Hamilton then but following the latter's crushing superiority in qualifying, the pair's team boss Toto Wolff left no one in doubt about who he thought was the man in form.

"I think Lewis has been in a league of his own the whole weekend," said the Austrian, whose team head into Sunday's race on the brink of clinching their third straight constructors' title. "So his gap was expected."

The pair are evenly matched on long-run pace while the gruelling race, a slog in sweltering temperatures, can also take a toll on the tyres and cars.

Mercedes' starts are a concern, too, with slow getaways costing both drivers victory on a number of occasions.

"I'm putting positivity into tomorrow," said Hamilton, who lost last month's Italian Grand Prix to Rosberg after being beaten off the line by the German.

"We've worked so bloody hard to get these damned starts right. (We) both got great starts in the last race so hoping we're going to get great starts tomorrow."