The Wellington Phoenix captain Andrew Durante has revealed he questioned his future in the game after the club's dire A-League football season.

The Phoenix finished ninth last year recording just seven wins in 27 game and the 34-year-old said it was the toughest season of his career.

The Australian-born Durante was last week recalled to the All Whites for their upcoming internationals against the United States and Mexico, and said he had been reinvigorated after three months away from the game. 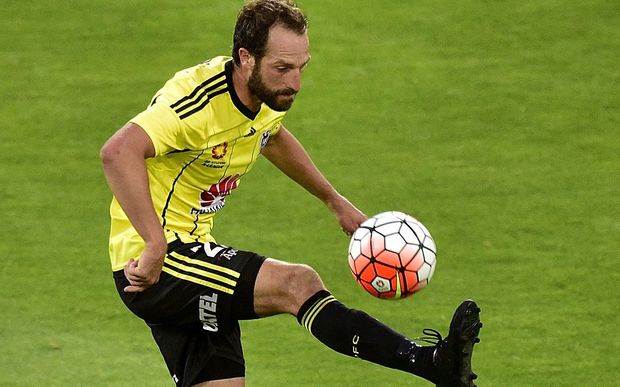 "As the captain I take a lot on my shoulders and mentally more so than anything I was drained," Durante said.

"It was a tough year. I don't think we won two games a row in the entire season. There were lots of injuries... it was difficult."

Asked if he'd got to the point of having had enough Durante said "it kind of felt like... do I want to go through that (again) but I know I have a strong responsibility at this football club and I know that difficult times don't last forever... and I just needed time away to have a breather."

Durante said a complete break from football was the "perfect tonic" and he now had a "a real spring" in his step and feeling fitter than he ever had.

He said he was very optimistic for the season ahead given the new arrivals at the club, including Brazilian Gui Finkler and the All White Kosta Barbarouses.

"This is the most optimistic I have been and that's all you really can be at this stage of the season... and I think the players have really pushed themselves to a level that I haven't seen them push themselves both fitness wise and mentally."

"I'm really excited and I hope the fans are excited because it could be a special season."