A half-century from Aaron Finch has lifted Australia to a six-wicket win over Sri Lanka in Dambulla for an unassailable 3-1 lead in the one-day international series. 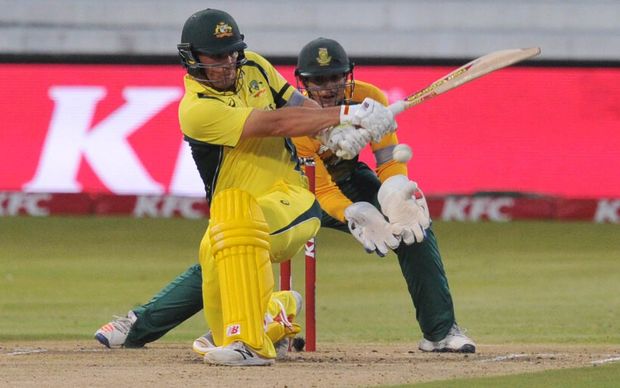 Chasing a relatively modest victory target of 213, Australia reached 217 for 4 to haul in the target off just 31 overs.

Finch laid the platform for the successful run chase with a stunning innings of 55 off 19 balls, including three sixes.

The opener hit 16 from the first four balls he faced and eventually passed 50 off just 18 balls, equalling the Australian record mark for the fastest half century held by Simon O'Donnell and Glenn Maxwell.

The final match of the series will be played in Pallekele on Sunday, with a two-match Twenty20 series to follow.