The Wellington Phoenix has beaten Beijing BG 2-1 in a pre-season football match played in stormy conditions in Beijing.

The Phoenix went down 1-nil early in the match but levelled at one all through Hamish Watson soon afterwards. 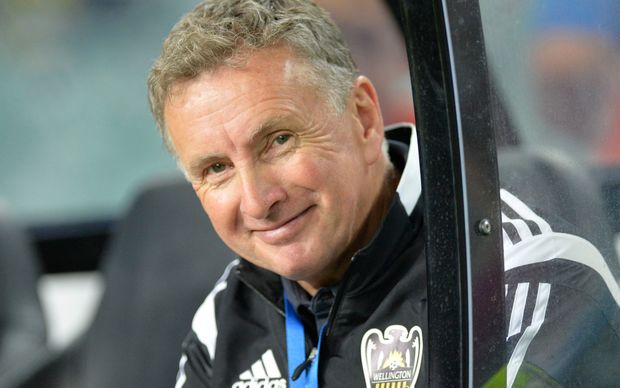 The Phoenix coach Ernie Merrick said "Beijing BG were very sharp because they are two-thirds through their regular season and we were pretty rusty in the opening stages conceding a goal in the first five minutes."

"The longer the first half went on we created several chances....it was a great way for our new signings Finkler and Barbarouses to introduce themselves. Both had outstanding games with Kosta winning the man-of-the-match award," he said.