Both the Northern Mystics and Canterbury Tactix have suffered losses at the hands of Australian sides in the latest round of trans-Tasman netball matches.

The results mean everything rides on the final round game between the Mystics and Tactix next week.

With both sides on equal points, the winner will secure third place in the New Zealand conference and play-off rights, provided the Pulse don't pull off a Houdini act by beating the Vixens by a large margin.

The New South Wales Swifts beat the Mystics 59-53 in Auckland to become outright leaders of the Australian conference ahead of the Queensland Firebirds although the Firebirds have a game in hand.

The lead changed hands several times during the third quarter with the scores level at 41-all going into the final quarter.

But despite the defensive efforts of Anna Harrison, who snaffled five intercepts during the match, the home side was unable to hold out. 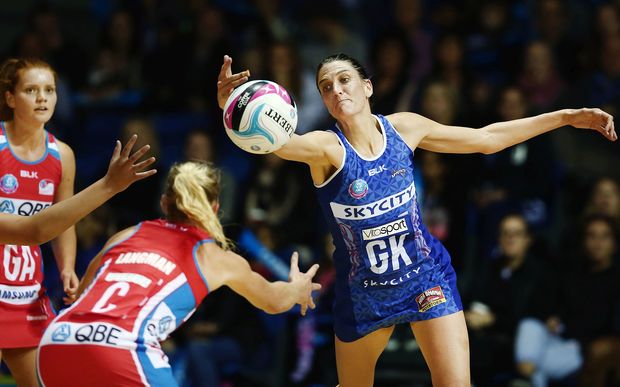 The bottom placed Adelaide Thunderbirds won just their second match of the season beating the Tactix 58-55 in Adelaide.

The Tactix again relied on goalshooter Mwai Kumwenda, who converted 33 of her 36 attempts but Silver Fern Bailey Mes struggled scoring 22 from 31 attempts. 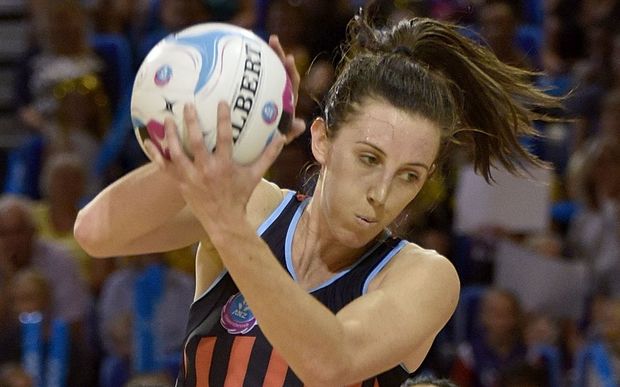 The final match of the round is between the Waikato Bay of Plenty Magic and the Queensland Firebirds in Hamilton on Monday night.