The Central Pulse have recorded their second victory of the trans-Tasman netball league season, beating the Mainland Tactix 64-59 in Christchurch last night.

The win lifts the Pulse to level on five points with the Northern Mystics, who hold third place and the final playoff spot in the New Zealand conference.

The Pulse held off a late surge by the Tactix and which was particularly pleasing for coach Tanya Dearns. 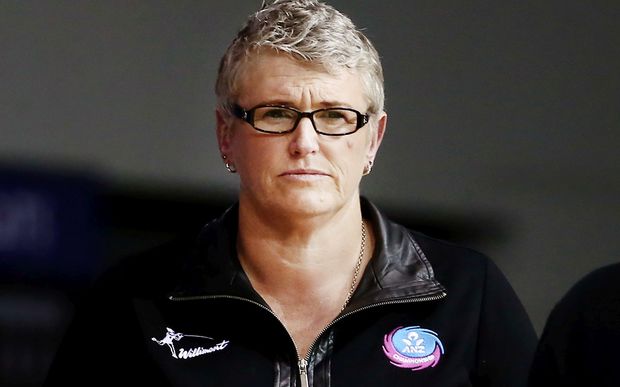 "We've been working on that over the last few weeks and it's disappointing we haven't been able to do that on a more consistent basis.

The Tactix also have five points, but sit last by virtue of goal difference.