The New Zealand under-20 rugby side must convincingly beat Wales tomorrow morning if they to have chance of making the semi finals at the champs in England.

The coach Scott Robertson has made several positional changes and brought in a couple of new faces in the wake of the the loss to Ireland in the last game.

Lock Hamish Dalzell is promoted from the bench and Fin Hoeata is a new face on the blindside flank, but the rest of the pack remains unchanged. 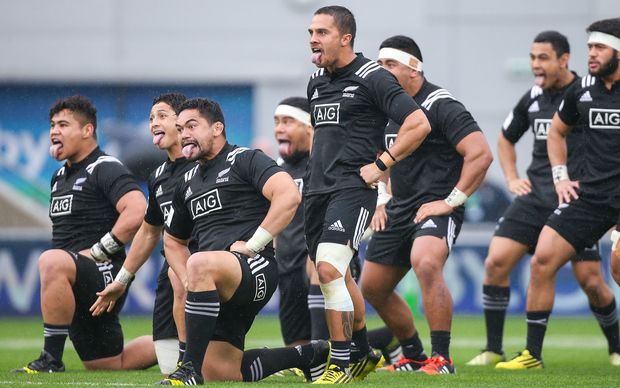 In the backline, there is another new combination in the back three, with Jordan Trainor switching to the left wing, Shaun Stevenson moving back in to the 15 jersey and Caleb Makene coming into the run-on side.

"It was a tough day. Ireland played well and we learnt lessons from that match. They put pressure on us at scrum time and kicked to the corners well. They played to the conditions and stayed strong for the full 80 minutes. These northern hemisphere sides play a different style of footy to us, so we must adjust to that."

The game was played in conditions that were extremely testing at times, and Robertson hopes his young players learn from the experience.

"The weather suited their style of play. We've got a young group of guys that like to play expansive rugby. We don't want to stop that, but need to balance attack with playing to the conditions."

This week's opponents Wales have had a mixed tournament so far, with a narrow 25-26 loss to Ireland followed by an equally tight 10-9 victory over Georgia.

"Wales always step up. For a lot of these teams, when they play New Zealand, they play their best. So we are expecting Wales to come out firing," said Robertson.

"It is a knock out game. Lose and you miss out on the semi-finals," he said.

New Zealand need to win and win well if they are to have any chance of progressing to the semi-final stage.

The competition is split into three pools of four teams each. The winner of each pool advances to the semi-finals with the best placed second team also joining the top four.

New Zealand is essentially chasing the best runner-up spot, vying with Australia and South Africa for the fourth spot.