The former All Black Tony Brown will be head coach of the Highlanders next season with former Hurricanes coach Mark Hammett also joining the coaching staff.

Brown replaces Jamie Joseph who is leaving the franchise at the end of the season to coach the Japan national side. 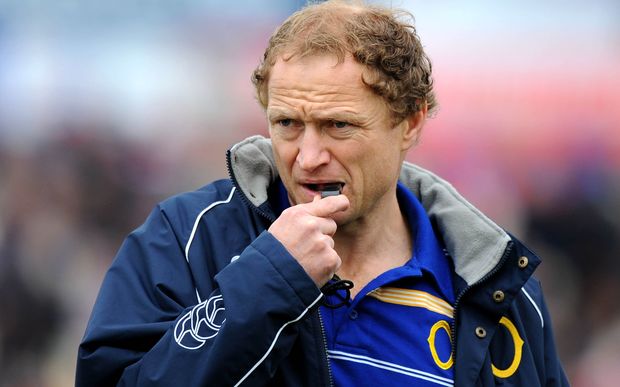 Brown has been an assistnat coach to Joseph since 2014, will be joined next year by fellow former All Blacks Scott McLeod who will continue as assistant coach and former Hurricanes coach Mark Hammett.

A former coach of Otago and Japanese club the Panasonic Knights, Brown will return to Japan in 2018 to take up a role with the Japanese national team.

Highlanders chief executive Roger Clark said "ideally we would have liked his appointment to be longer, however we are excited by the coaching group we have appointed for 2017 and are confident we will find a quality replacement for Tony in the time frame we have available."

McLeod and Hammett, who is currently coaching new Super Rugby club the Sunwolves, have both signed through to 2019. 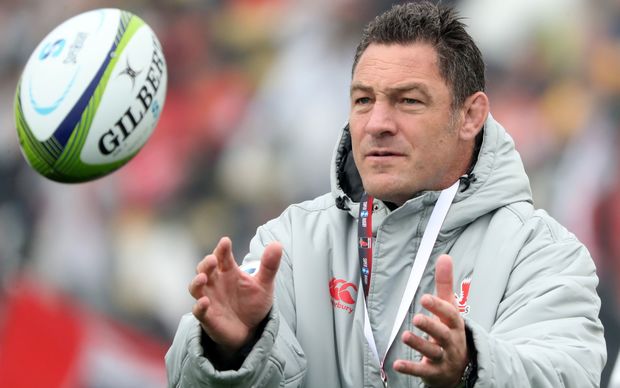 Mark Hammett who is currently coaching the Japanese Super rugby side the Sunwolves will join the Highlanders coaching staff. Photo: Photosport

Tony Brown admits he was initially unsure about applying for the top job.

"I wasn't sure the timing was right for me, but having spoken to people inside and outside the organisation, I know now that this is too good an opportunity to pass up."