The Wellington Saints are the National Basketball League champions after beating the Super City Rangers 94-82 in the Invercargill grand final. 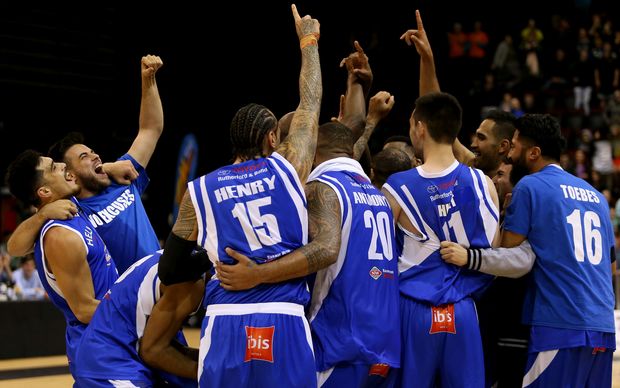 For the second year in a row, Saints player Tai Wesley was named the most valuable player of the four teams who contested the finals. 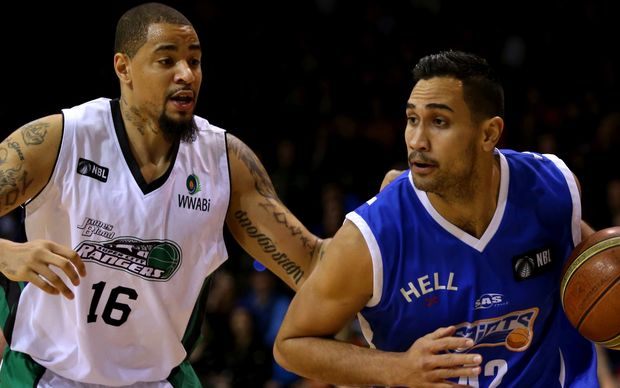