The Waikato Bay of Plenty Magic have scored their third straight win in the trans-Tasman netball League beating the central Pulse 54-44 in Tauranga. 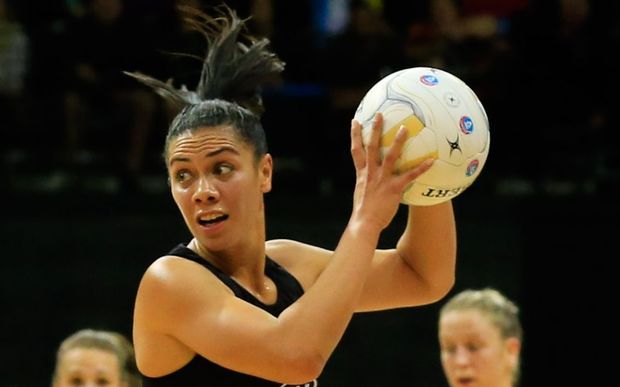 It was the Magic's 50th home victory in ANZ Championship history, the second-best home win record in the league.

The result reversed the outcome in round one when the Pulse won by a goal.

Beleaguered by injuries at the start of 2016, and losing their first four games, the Magic have bounced back strongly, leapfrogging two other teams to now sit in second on the New Zealand Conference ladder.

It was an impressive first half act by the home side, who led by nine at half-time, but captain Leana de Bruin - adding another strong performance in her comeback from injury - wasn't happy with her side's "ugly" finish.

The Pulse put together some flashes of excellence during the 60 minutes, but couldn't string them together consistently to repeat their first round victory over the Magic (their only victory so far this season).

The importance of a good feeder was keenly evident in the first quarter - with the Magic's Grace Rasmussen and Sam Sinclair obliging their hungry shooters, while the Pulse's experienced Elias Scheres fired in some deadly bullets at Maia Wilson. However the Magic's defensive pressure around the circle was more intense, and they built a six-goal lead.

Inspired by captain Katrina Grant, the Pulse sharpened their defence just before the break, scoring five quick goals in a row to bring the difference back to one.

Trailing 15-13 going into the second quarter, the Pulse switched around its midcourt - moving Scheres to wing defence - to try to disrupt the Magic's dominance on the circle edge.

But it was tough to stop the well-oiled Magic attack with Malina Paseka and Jo Harten smoothly sharing the shooting responsibilities. Down court, wing defence Jamie-Lee Price was in stunning form nabbing three intercepts and three deflections in the first half alone.

Seven goals in arrears, the Pulse suffered a momentary blow, losing Ameliaranne Wells - who was suffering from the flu - with four minutes of the half left, but she caught her breath and returned to the fray in the third quarter.

With the Magic on top 33-24 at half-time, they invested in a change of shooter - Paula Griffin replacing Paseka. The Magic employed the full width of the court to work the ball down to their new shooting combo with good effect. But just as they looked like they might run away with the match, Pulse defender Phoenix Karaka stepped up her game and snatched some crucial ball away from Magic hands.

Down 44-34, the Pulse rested Maia Wilson (who had shot a creditable 21 from 24) for the final quarter, and turned to Chelsea Locke at goal attack to assist Wells under the net. But the damage had been done in the first half, and the end of the game was cluttered. Even after the inspirational de Bruin left the court, the Magic gritted their teeth and held on.