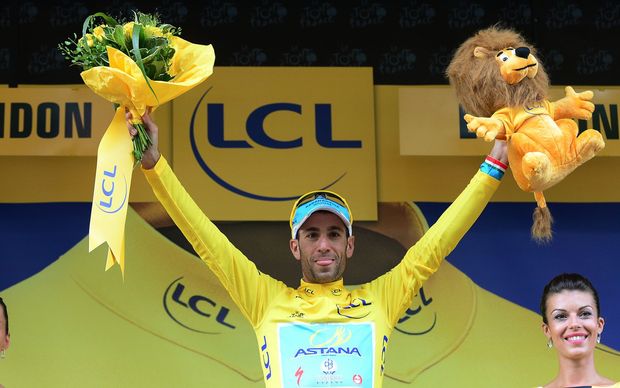 Astana rider Nibali finished safely after organisers stopped the clock for the closing kilometres of the 21st and final stage in Turin because of rain.

The stage was won by German Nikias Arndt after home rider Giacomo Nizzolo was disqualified for leaving his line during the final sprint.

Meanwhile Aaron Gate was the best placed New Zealander at the Tour of Ireland which concluded overnight, finishing sixth overall.