The South Africa-based striker Jeremy Brockie has been called up to the All Whites squad for the Oceania Nations Cup.

The former Wellington striker has played 47 matches for New Zealand but hasn't featured in Anthony Hudson's All Whites plans recently.

The standing down of young midfielder Clayton Lewis, who recently returned a positive test for a banned asthma drug, led to Brockie's call up. 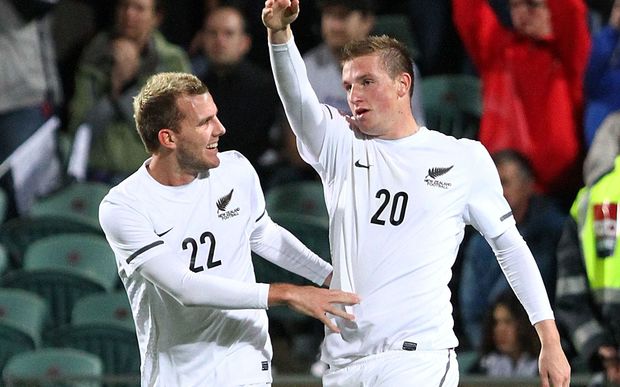 The 28-year-old Brockie has been a regular feature on the scoresheet for SuperSport United in this season's South African Premier Soccer League.

Wood scored in the side's second and last warm up game ahead of the Oceania Nations Cup opener against Fiji in Papua New Guinea on Saturday.

Brockie, is now fighting for a starting place with the likes of Kosta Barbarouses, Rory Fallon, Marco Rojas and Shane Smeltz.

Coach Anthony Hudson has cancelled the side's final warm up match against Brisbane City on Tuesday night as he looks to rest the squad and allow a few players to get over niggling injuries. 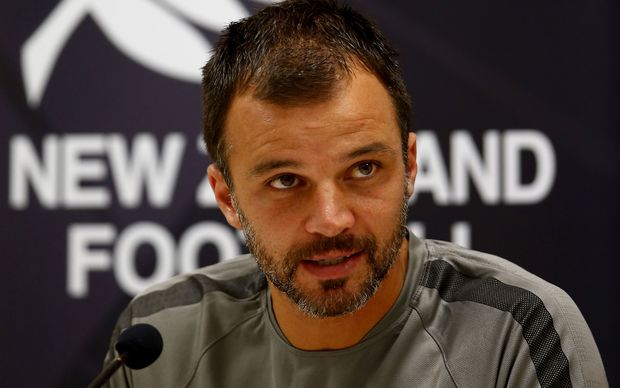 With Saturday's opening match against Fiji now just days away, preparations for the Nations Cup are entering their final stage and Hudson is delighted with the progress that has been made.

"Overall, the camp has been very good," he says of the squad's time in Australia.

"We've really pushed the players and they've responded really well - they've got on with everything that's been in front of them."

"Michael McGlinchey and Matt Ridenton both have injuries they are looking to get rid of for the tournament and we also have a few players that won't be joining us until we get to Papua New Guinea," Hudson says.

"We are also due to leave early on the Wednesday morning so, with all that considered, we felt it wasn't best to go ahead with playing a game on Tuesday night. It's now about making sure we're fresh and ready for the game on Saturday."

The winner of the Oceania Nations Cup will qualify for the FIFA Confederations Cup in 2017.