World Rugby has cleared Jarryd Hayne to play for the Fiji Sevens team, after clarifying the former rugby league and NFL player's eligibility. 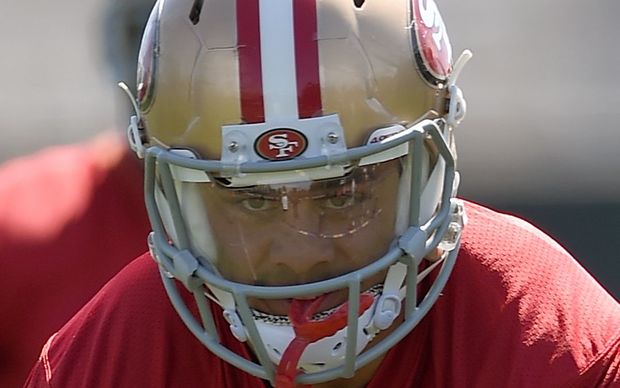 There had been speculation Hayne, who has quit the San Francisco 49ers to chase his new dream, may not have met anti-doping criteria required to play in the Sevens World Series, which concludes in London this weekend, and the Rio Olympic Games.

Former Australian Sports Anti-doping Authority head Richard Ings said Hayne would be ineligible for the Olympics as the former rugby league star would have to be part of a World Anti-Doping Agency recognised testing programme for six months prior to August's Rio Olympics. 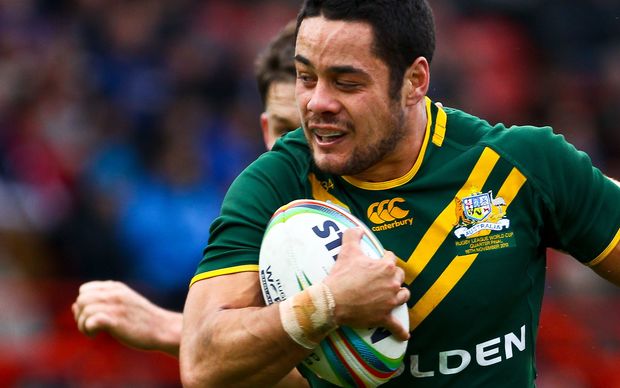 However, Fiji's Olympic committee were always confident Hayne would join their sevens team for the Rio Games, even though he has not been subject to WADA accredited testing procedures while playing in the NFL.

World Rugby said in a statement Hayne would be fine to suit up for Fiji.

"The WADA-compliant World Rugby Regulation 21 mirrors the requirements of the World Anti-Doping Code and the WADA International Standard for Testing and Investigations. It does not require a player to be included in a testing pool for a defined period of time prior to selection if they are being selected for international competition for the first time.

"This position is entirely consistent with World Rugby's approach to other cross-over athletes, including other ex-NFL athletes coming into rugby.

"Therefore, Hayne would be eligible for the London round of the World Rugby Sevens Series subject to all other regulatory and registration matters being met.

"He would also be immediately included in World Rugby's pre-Rio 2016 risk-based testing programme, which since January 2016 has included a comprehensive programme of targeted in- and out-of-competition blood and urine testing on players likely to compete in Rio."