One of New Zealand's leading basketballers, Kirk Penney, has announced his retirement from the international game. 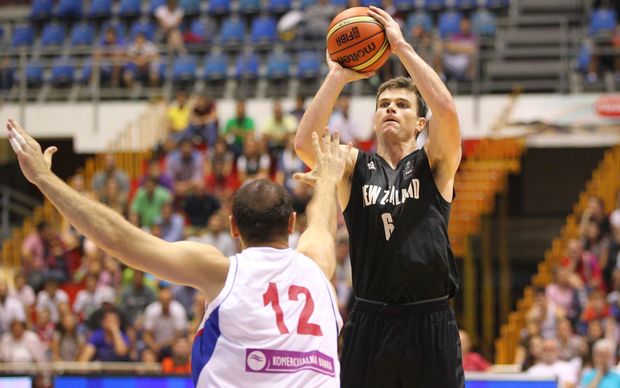 His retirement comes just a few days before the New Zealand team is named to compete at a last ditch qualification tournament for the Rio Olympic Games in the Phillipines.

"It has been difficult to make the call to retire from the Tall Blacks. I wanted to keep the option alive as it has meant so much to me and been a big part of my life for so long," he said.

One of only three New Zealanders to play in the NBA, shooting guard Penney made his New Zealand debut in 1999 when he was only 18.

His international swansong was at the 2014 World Cup in Spain.

"I remember listening as Coach Keith Mair read through the names of the team that would represent New Zealand at the 2000 Olympic Games. We were in a small room filled with New Zealand basketball royalty, it was my name he read last, and it felt like the greatest moment of my life," said Penney. 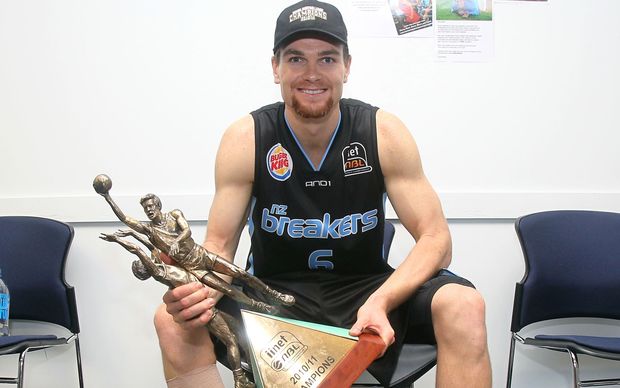 Kirk Penney may have retired frrom international basketball but he will returning to the NZ Breakers. Photo: Photosport

"I have never met a more meticulous athlete in terms of always doing what is right for his body and performance."

Penney is returning to New Zealand in August to begin pre-season training with the New Zealand Breakers, having signed a three year deal with the four time NBL Championship winning club.