The Chelsea captain John Terry says he'll ponder his future carefully before deciding whether to accept the club's offer of a new one-year deal.

The 35 year old former England skipper is off contract at the end of the season had had feared he had he had played his last game for the London club club but has now been offered a 12-month extension.

However its unclear if Terry will agree to the deal. 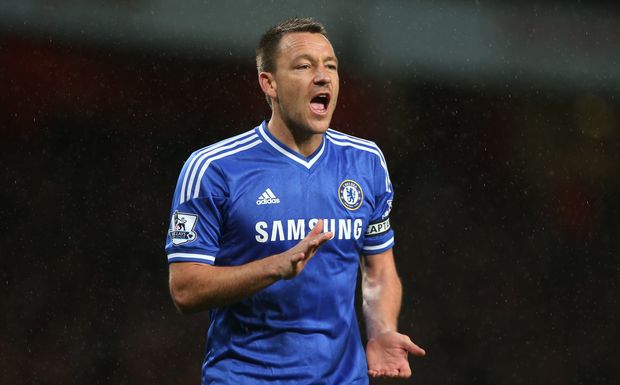 "The contract extension the club have offered me is a different role and I hope everyone will understand I want to take the time to consider it carefully before making a decision," Terry said on social media without elaborating.

The offer of a new deal suggests Antonio Conte, who will take over as manager from Guus Hiddink after leading Italy at next month's European Championship, wants to keep the centre half.

Some fans staged a protest during their recent 1-all at Liverpool urging the club to keep Terry.

Terry is banned for Chelsea's final game of the season, Hiddink's farewell match against champions Leicester City at Stamford Bridge on Sunday, after he was sent off at Sunderland last weekend.

If Terry decides to stay it will lift the supporters at the end of a poor defence of the club's Premier League title.

Chelsea were one point above the relegation zone following defeat at Leicester in December, after which manager Jose Mourinho was sacked, and they cannot now finish higher than ninth.